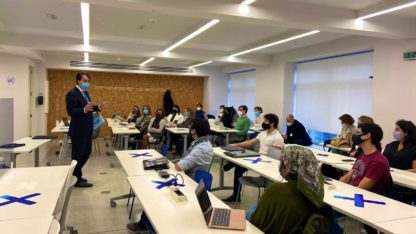 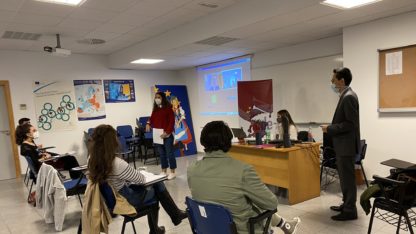 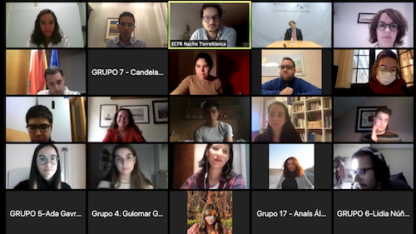 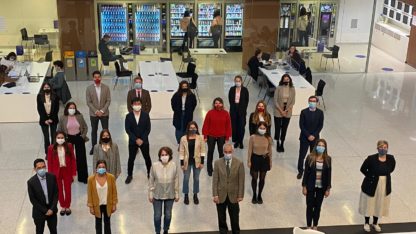 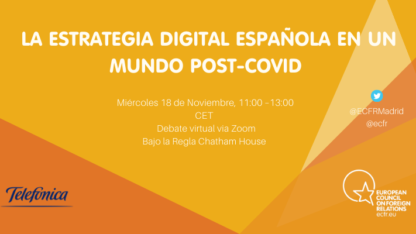 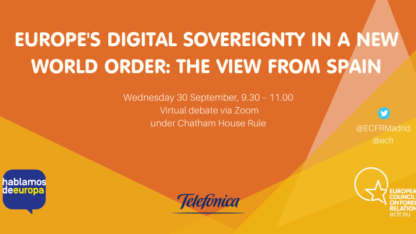 Europe’s digital sovereignty in a new world order: The view from Spain

An uncertain geopolitical backdrop marked by rising tensions between world tech leaders China and the USA adds to the sense of urgency, making Europe’s digital sovereignty more important than ever 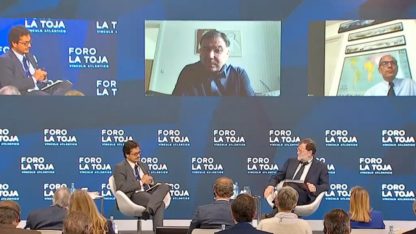 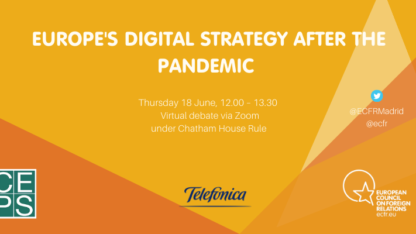 Europe’s digital strategy after the pandemic

While Europe’s digital transformation was a top EU priority long before the novel coronavirus arrived, the pandemic has instilled a new awareness of the existential implications of digital technologies and processes 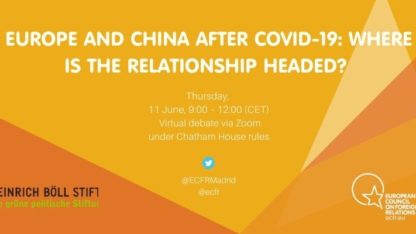 Europe and China after Covid-19: Where is the relationship headed?

The international dynamics between great powers, and the Coronavirus pandemic have redefined the status quo in international relations

Board members Norbert Röttgen, chairman of the Foreign Affairs Committee of the German Bundestag; and Lykke Friis, former minister of Climate and Energy, former minister…

Board members Norbert Röttgen, chairman of the Foreign Affairs Committee of the German Bundestag; and Lykke Friis, former minister of Climate and Energy, former minister…

2018 was a big picture year for our readers, or at least their worries expanded. In 2017, our readers’ eyes were clearly turned to Russia—seven…

Welcome to your summer reading list! No, summer is not over yet, and no, you won’t be tested on these. Here at ECFR we have…

At an award ceremony in London last night, ECFR was awarded EU International Affairs Think Tank of the Year 2015, in the Prospect…

For the second year running, the most comprehensive ranking of the world?s leading think-tanks has named ECFR the ?Best new think tank in the last 5 years?

On the passing of Bronislaw Geremek

We are deeply saddened by the tragic news of Bronislaw Geremek’s death on 13 July, 2008

EU leaders would be failing their citizens’ hopes and interests if they let uncertainty over the Lisbon Treaty weaken Europe’s fledgling foreign policy. A statement signed by 44 ECFR members

Journalists and think-tankers should collaborate, not compete

Civic principles – from liberal democracy to international law – are the cornerstones of the EU, not a particular ethnicity, religion or culture

Ellie Geranmayeh quoted in the implications after Soleimani's assassination.