At an award ceremony in London last night, ECFR was awarded EU International Affairs Think Tank of the Year 2015, in the Prospect Think Tank Awards

“an early and bold stand on Russia and Ukraine, saying that it understood Russia’s actions marked the end of post-Cold War Europe. Its analysis explored ways to keep dialogue open with Moscow and, as a result, it stood out for its clear analysis and recommendations, and its influence on Europe’s leaders”

ECFR is now a two-time consecutive winner at Prospect Think Tank Awards, having won UK International Affairs Think Tank of the Year in 2014. 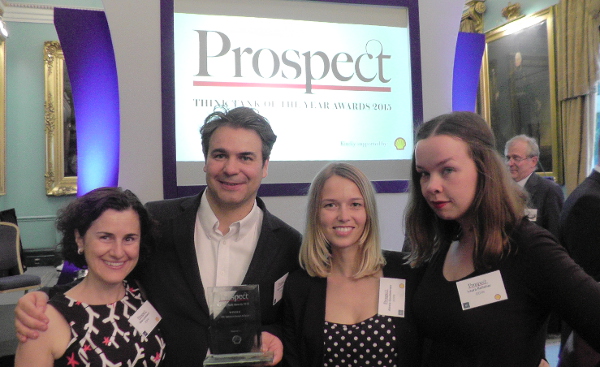 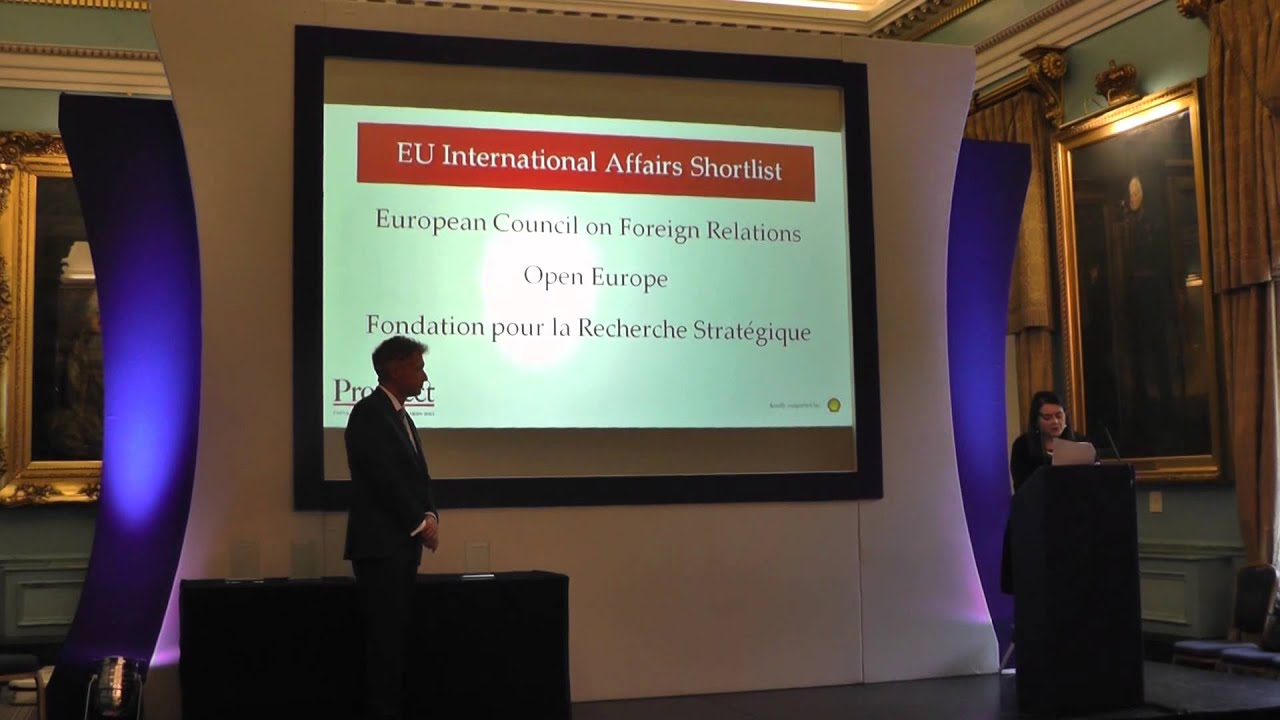