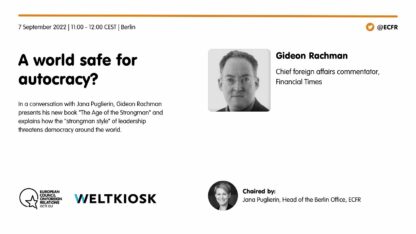 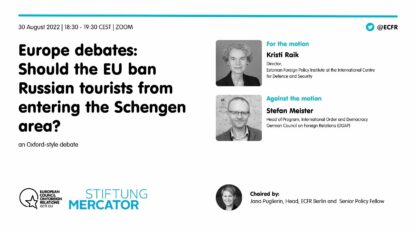 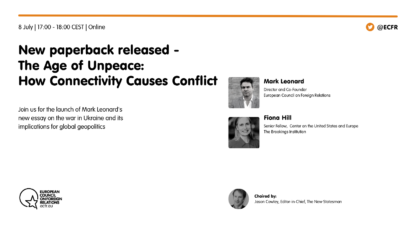 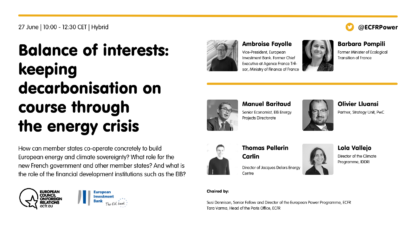 Balance of interests: keeping decarbonisation on course through the energy crisis

How can member states co-operate concretely to build European energy and climate sovereignty? What role for the new French government and other member states? And what is the role of the financial development institutions such as the EIB? 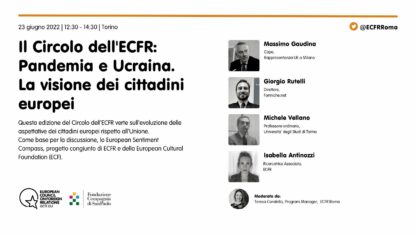 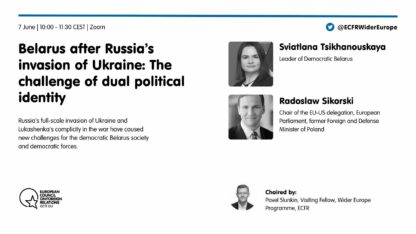 Belarus after Russia’s invasion of Ukraine: The challenge of dual political identity

How to effectively separate the Belarusian society from the regime when taking sanctions measures? Will the independence of Belarus survive international isolation left alone with an expansionist Russia? 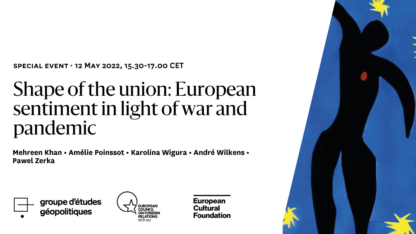 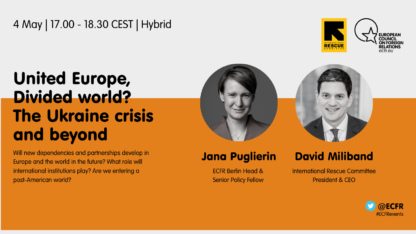 United Europe, Divided World? The Ukraine crisis and beyond

Will new dependencies and partnerships develop in Europe and the world in the future? What role will international institutions play? Are we entering a post-American world?