A tumultuous election season has stirred up France's political landscape. While Macron seems likely to win, he needs to do so convincingly to create new stability.

Macron and the French Paradox

Europe must address seriously the possibility of Marine Le Pen winning, however unlikely it may seem 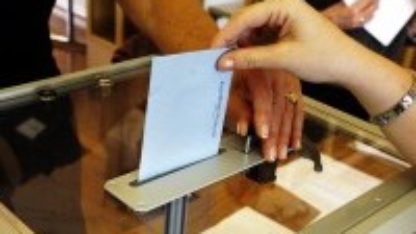 Borissov will probably have to make some symbolic shifts on foreign policy, but he is likely to do his best to be constructive within the EU

No country for old moderates

The Dutch election has been interpreted as a victory for moderates over populists. But there are worrying signs hidden in the results.

While Geert Wilders enjoys presenting himself as the next prime minister, in reality he is playing a longer game.

A potted history of EU referendums