The China-Pakistan Axis – Challenges and Opportunities Ahead

Andrew Small, Transatlantic Fellow from the German Marshall Fund of the United States, talks about the ramifications of Sino-Pakistani ties for the West, India,…

After the election victory, a change of image for Japan and Shinzo Abe?

Prime Minister Abe’s image, whether deserved or not, is a problem to him, and to Japan

Your investment, our economy

Why Russia’s relationship with India matters for Europe

Modi and Putin publicly reaffirmed the longstanding bond between India and Russia yesterday, even as the West continues to seek to isolate Russia

Speaking to China: Why Europe needs unity on human rights

Will China cooperate with the West in resolving global crises?

Is China taking action in global crises merely for its own national interest, or is it also concerned with the global common good?

Before withdrawing alongside the US by the end of 2016, Europeans should explore whether and how far China's recent involvement in Afghanistan can complement European efforts. 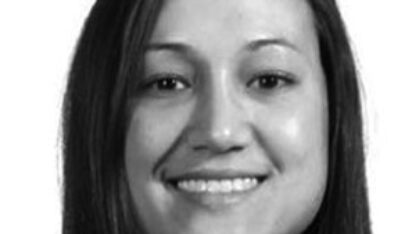 After AfPak: Reframing Europe and the UK’s Pakistan policy

As NATO troops draw down from the region, how should the West engage Pakistan?