In the second of two podcasts looking at China's elite, we hear from François Godement on the ambivalence of China's elite towards ideology

In the first of two podcasts on China's elite, John Garnaut talks about the brutal background of China's current leadership 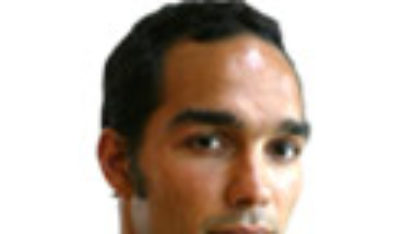 Who runs China? Understanding the ideas, people and power struggles in the Chinese elite

Why Europe can’t leave Asia to the US

Can Europeans safely ignore rising tensions in the Asia-Pacific? European policymakers may want to focus on their near neighbourhood and the transatlantic relationship but one way or the other they will have to deal with the fallout from rising tensions in Asia 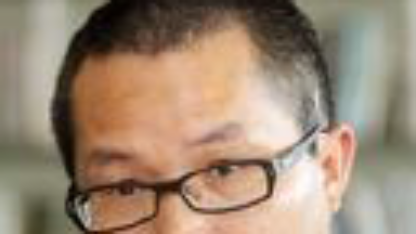 Mark Leonard talks to Francois Godement and Jose Ignacio Torreblanca about the big trends that will shape international politics and Europe in 2014. How…

All indications are that the European Union is still having a hard time with East Asia. Despite a series of high-profile summits with China, Japan and Korea the EU is struggling to find a common approach.

In the third of three podcasts examining European global strategy ahead of an ECFR paper on the subject, we hear from Luuk van Middelar. …