The EU is ill-equipped to respond to foreign policy crises

As debate in China's centre is stifled, Hongkongers fear for their future – with good cause.

Breakfast discussion on the future of EU-Pakistan relations 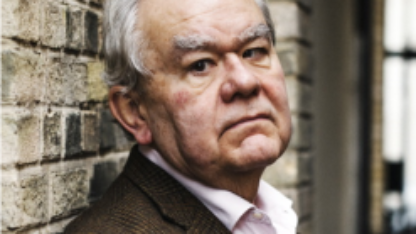 As international attention continues to shift to the East, France has launched a 'pivot to Asia', encouraging Chinese investment while improving other bilateral ties. François Godement and Jonathan Fenby discuss whether this is a viable model for the rest of the EU, and how China will react to European relations with other regional actors.

The gods of Yasukuni

Everything is growing in Asia; including nationalism, bolstered by limitless historical grievances