The euro crisis has revolutionised politics across Europe, obscured by a focus on what’s happening in Berlin and Brussels. Established political parties are fighting for their lives, and countries have been cast out from the European core to the periphery.

A new collection of essays, edited by Nicholas Walton and Jan Zielonka, examining how the crisis has affected the political dynamics in 14 member states throws a light on the roots of a new political geography in Europe. The chapters – by prominent thinkers, journalists, and academics in the 14 countries – identify the main points of contention and new political forces. The countries covered are France, Portugal, Denmark, Britain, Poland, Italy, Germany, Finland, the Netherlands, Czech Republic, Greece, Ireland, Spain, and Bulgaria. 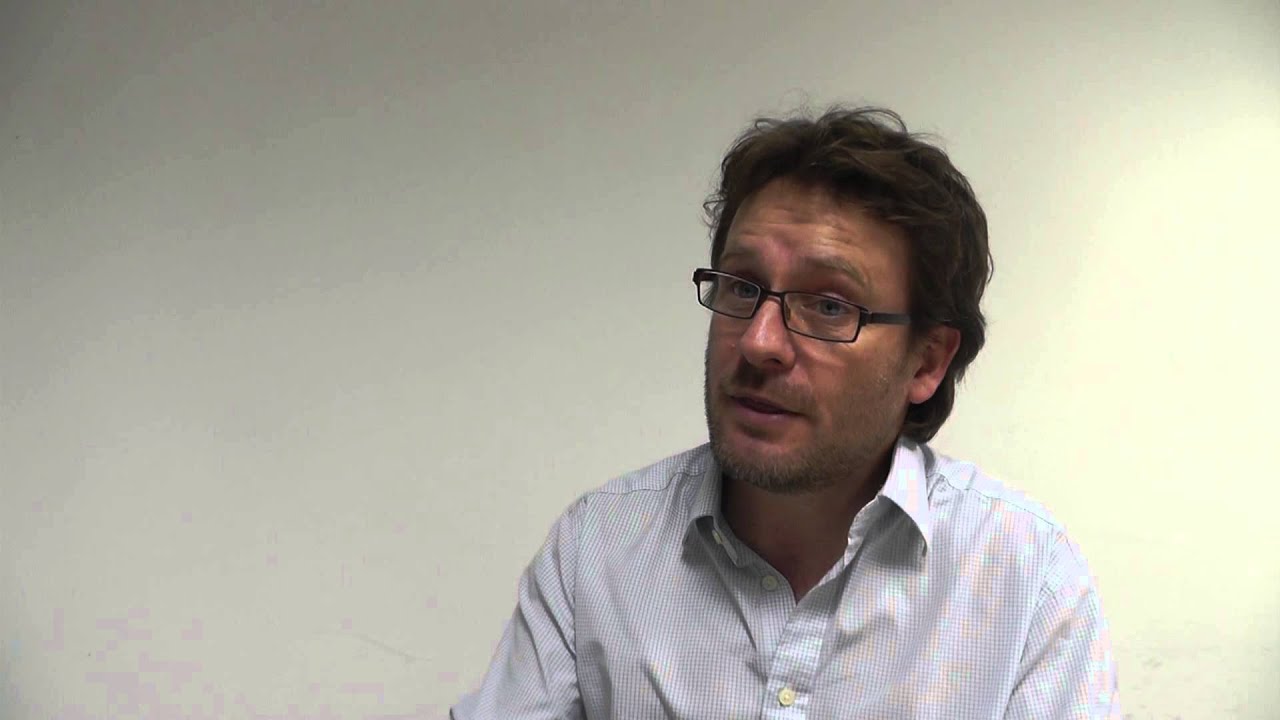 The collection – “The new political geography of Europe” – does not just look at Europe from the top of the pyramid, but at how EU citizens have been affected by the crisis. It shows how the reshuffling of Europe’s political geography is happening across four dimensions:

“Europe will not escape this crisis until it reinvents itself, but first it must understand how citizens across Europe have been affected, and how they think and vote. A reinvented Europe will focus on the problems faced by ordinary citizens rather than elites within the Brussels bubble.”  Jan Zielonka

“The crisis has evolved from a banking crisis and then an economic crisis into an acute political crisis playing out within and between EU member states. As a result we are seeing an emerging competition between radically different European projects.” Nicholas Walton