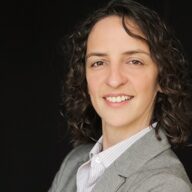 ECFR Alumni · Visiting senior fellow at the Center on US Politics and Power, FIIA 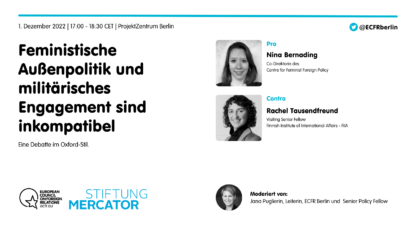 In a new world of strongmen and power politics, German policymakers should look beyond existing feminist foreign policy guidelines to develop a new China policy

We are still early in what some have asserted will be the Chinese century. With violent conflicts raging in central and northern Africa, through Syria and Iraq, and into eastern Ukraine, it’s not promising to be a peaceful era.