How Europe can help Egypt

What does the Gulf think about the Arab Awakening?

Understanding the influence of the Gulf States

Serious straits: why trouble looms in the Gulf

An understanding of the importance of the Gulf States is vital for explaining how the wider Middle East functions, thanks to their wealth, their energy resources, their geostrategic position, and their straddling of many of the MENA region's major faultlines. 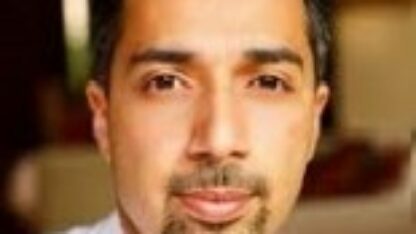 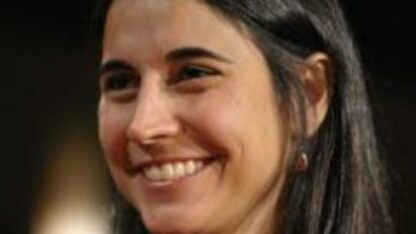 Pluralism in Egypt, Libya and Tunisia

The collapse of Lebanon’s government has thrust the country into a deepening political crisis. The war in Syria and recent actions by Hezbollah also suggest that internal conflict may return to Lebanon.