The flawed bank redemption: Europe and the politics of money laundering 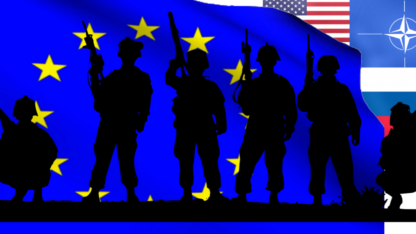 In search of security: Central Europe

What should Poland's and Germany's contribution to the region's security look like?

After a decade of economic and political crises, the project of European integration continues to face existential challenges. But while some observers worry about the EU’s future, its High Representative for Foreign Affairs and Security Policy is confident that through continued cooperation, Europeans can secure their interests even in an era of global upheaval. 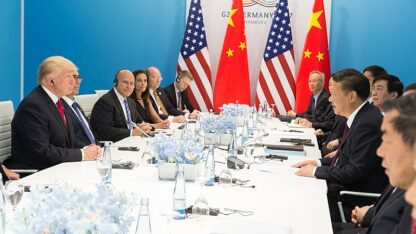 New rules for the game? The free trade multilateral order and the return of geopolitics

The “European army”, a tale of wilful misunderstanding

The European army concept is ambiguous – what do European leaders actually want to achieve?

Taking back control: How European citizens are slowly gaining power

Transfer of power to Brussels may weaken member states, but it empowers citizens – it is a pity EU citizens do not know their own power

The US and China are the closest of enemies

After years of economic symbiosis in which the US purchased low-cost Chinese imports and China purchased US Treasuries, China has begun to pursue the prerogatives of a superpower, and the US has responded in kind. As a result, both countries are becoming more alike, particularly in their belief that there can be only one winner. 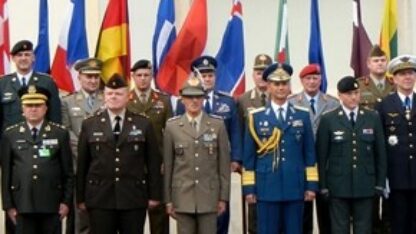 Investment screening: A victory for Europe

This week, the EU reached a political agreement on a framework for screening foreign direct investment at unprecedented speed, and took a step forward in building trust