The role of Italy and Europe in Tunisia  democratization process

Tunisia – between instability and renewal

Strikes and elections are raising the tension in Tunisian society and politics. The socio-economic divisions that led to the 2011 revolution still afflict the country and are causing increased public disaffection.

Pushing the boundaries: How to create more effective migration cooperation across the Mediterranean

Introduction As the European Union strives to stem the flow of migrants across the Mediterranean, its policymakers have repeatedly identified North Africa as key to… 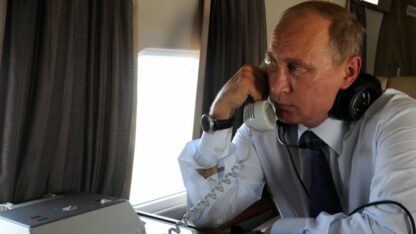 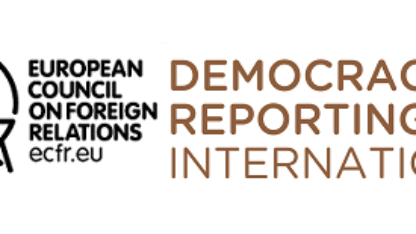 Democratisation in Tunisia: Implementing the Constitution and Decentralising the State

Today's riots are more dangerous than those of 2011