A close result in Tunisia

The second round of Tunisia’s presidential election is likely to be a close fight after the results of the first round, announced today, showed a tighter-than-expected finish between Beji Caid Essebsi and Moncef Marzouki

Nick Witney, the co-author of the ECFR's publication, “Rebooting EU Foreign Policy”, and Spiros Economides of the LSE, both explain why the European Union sorely needs to face reality and fundamentally rethink how it deals with the rest of the world 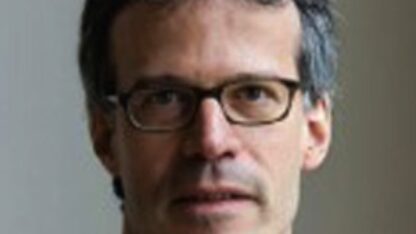 Tunisia after the elections: model or muddle?

How should the results of the recent Tunisian elections be interpreted?

Tunisia’s elections and the consolidation of democracy

2012 saw continuing crisis in the eurozone, growing Euroscepticism and populism in some corners of Europe, faltering transitions in Egypt and elsewhere, more violence in Syria, a new leadership in China, and both Putin II and Obama II. So what will 2013 hold?

Democracy and Political Islam after the Arab revolutions

Islamists are in charge in Egypt and Tunisia because they were chosen by the voters in free elections; not because they won the battle for the streets. What is happening in the Arab countries is not an ideological revolution – it is a fight over the distribution of political power.

Europe’s role in the Arab Spring

The outcome of the uprisings in North Africa is still in the balance and although it will be mainly up to the North Africans themselves to decide their future, Europe has a key role to play on the side of reform – especially Paris, Rome and Madrid.

North Africa should be a top strategic priority for Europe