In Berlin, no conversation among foreign policy wonks discussing the outcome of the US presidential elections passes without someone dropping the phrases “there will be no return to the old normality under Biden” and “we must take more responsibility for our own security, regardless of who is president”. The broad consensus is that the United States will focus more on Asia in future, irrespective of the election’s outcome, and reduce its involvement in Europe and the European periphery to its core interests.

However, in spite of these constantly repeated claims, there is every reason to think that the Germans, in particular, have not yet fully grasped the strategic consequences of their statements. It is to be feared that they have false, or too high, expectations of a Biden administration and are insufficiently prepared for the new transatlantic realities.

The overwhelming majority of foreign policy decision-makers in Berlin are hoping that, with Joe Biden, a US president will enter the White House for whom the transatlantic alliance is a great asset; someone who does not see NATO as a trade organisation or a golf club, but as the backbone of common transatlantic security. Biden, a staunch supporter of the alliance throughout his career, has repeatedly reaffirmed the reliability of US security guarantees for Europe.

During the election campaign, he has emphasised that he is very much in favour of cooperation with allies and partners, and wants to bring America back to the centre of multilateral cooperation. Europeans can expect that Biden would seek a renewed nuclear deal with Iran and be willing to extend the NEW START agreement with Russia. He believes in human-made climate change and would likely rejoin the Paris agreement. Most importantly, Biden sees Europeans as allies in the geopolitical competition with China and Russia, not as opponents who want to rip off the Americans.

Having been in President Donald Trump’s crosshairs for four years, Germany would probably become a sought-after partner again. Many key positions in the Biden administration would be filled by old acquaintances who had already worked closely with their Berlin peers under Barack Obama. But Germans should not be under any illusion that it would suffice to minimally increase defence spending, to make cosmetic changes here and there, and to otherwise emphasise wholeheartedly how willing they are to enter into a partnership in leadership.

A Biden administration would demand greater and more substantial contributions from its Europeans allies than is probably widely known. Berlin, in particular, will be expected to contribute more to European and transatlantic security. It is not only Trump supporters in the US who believe that Germany has fallen short of its potential for years, that it is a security free-rider, and that it is not making a contribution proportionate to the economic and political weight of the most powerful country in Europe. In future, the transatlantic debate on security will no longer be about burden sharing, but much more about burden shifting.

No time for Europe’s problems

A Biden administration would be confronted with so many domestic political challenges that it would have little time and energy to deal with Europe’s problems. The covid-19 crisis and its economic consequences, as well as the social tensions in the country, will require much of the president’s attention. For Biden, foreign policy begins at home. His moves on this front will, therefore, be guided by a narrowly understood national interest.

Even if a Biden administration would most likely be hawkish on Russia and see President Vladimir Putin as an opponent, it is at best second on a priority list headed by China. For Biden, Beijing is a “disruptive competitor” and the real challenger to American supremacy, not only in Asia. On China, Biden will demand more from Europeans than Trump has done, not less. He will want Europeans to be assets, not liabilities, in America’s geopolitical competition.

In times of scarce resources, any financial investment in Europe is an investment not made in Asia. There will be a clear limit to what the US is willing to invest in European security. Because the Americans’ military attention will be focused on the Asian theatre, Europeans will have to play a much greater role in NATO’s conventional deterrence against Russia. Even though Biden has criticised Trump’s decision to withdraw US troops from Germany, it remains to be seen which parts of the redeployments he would undo. The US will expect its European allies to have its back in operations in Asia.

So far, the Germans and other Europeans have been able to hide behind Trump’s disturbing personality. Just think back to the last German election campaign and calls such as “Don’t Spend 2 Percent for Trump” or demands to withdraw American nuclear weapons from German soil because the US president is unpredictable. A President Biden would not be a suitable excuse for refusing to increase German defence spending to the level promised in NATO or for deciding to withdraw from NATO’s nuclear sharing.

Less present in the neighbourhood

Europeans will also have to get used to the fact that the Americans will be less present in Europe’s neighbourhood. In 2011, when the European allies in the NATO-led Libyan military intervention ran out of breath after a few days, the Americans came to their rescue. In future, that might no longer be the case. Europeans must be prepared to carry out crisis management operations in their neighbourhood themselves. This could pose major problems for the Germans in particular. In addition to the lack of European capabilities, the question arises as to the framework within which the Europeans would take action.

There is not much left of the high-flying plans to advance European defence within the EU framework.

There is not much left of the high-flying plans to advance European defence within the EU framework. While there had been visible progress between 2016 and 2018, the wheels of European defence have now come off again – and EU member states just missed the opportunity to finance the European Defence Fund and “military mobility” through the next EU budget in a way that could have a real impact. European Commission President Ursula von der Leyen did not even mention defence in her recent State of the Union address. What is more, any Common Security and Defence Policy mission, whether military or civilian in nature, requires unanimity to be launched. Due to the European Union’s growing internal divisions, the number of such military missions has declined steadily in recent years.

Born out of French impatience with the EU’s efforts and the supposed “brain death” of NATO, French President Emmanuel Macron has been actively pushing for French-led “coalitions of the willing” outside the EU or NATO framework, such as the mission in the Strait of Hormuz or Operation Takuba in Mali. As per the jurisdiction of Germany’s Federal Constitutional Court, however, the Bundeswehr may only participate in missions of armed forces outside the NATO treaty area within the framework of a system of collective security, and after the Bundestag has approved the mission. For constitutional reasons, Germany has difficulty participating in out-of-area operations led only by one or a few states. A realistic future scenario might well be that the E3 – France, Germany, and the United Kingdom – are politically united in the need for a crisis management operation in Europe’s neighbourhood. But, when it comes to practical implementation, France may reject the NATO framework and the UK the EU framework. While both could nevertheless launch a joint military intervention, Germany’s hands would be tied. The Germans already have a reputation for always being in favour, but never participating.

It is realities such as these that Europe – and, most of all, Germany – needs to wake up to sooner rather than later, regardless of who wins the US election on 3 November. If Biden is elected, there will be ample room for proactive European initiatives that renew the transatlantic relationship and strengthen NATO. What the Americans do not need are allies who again rely on them to do the heavy lifting. 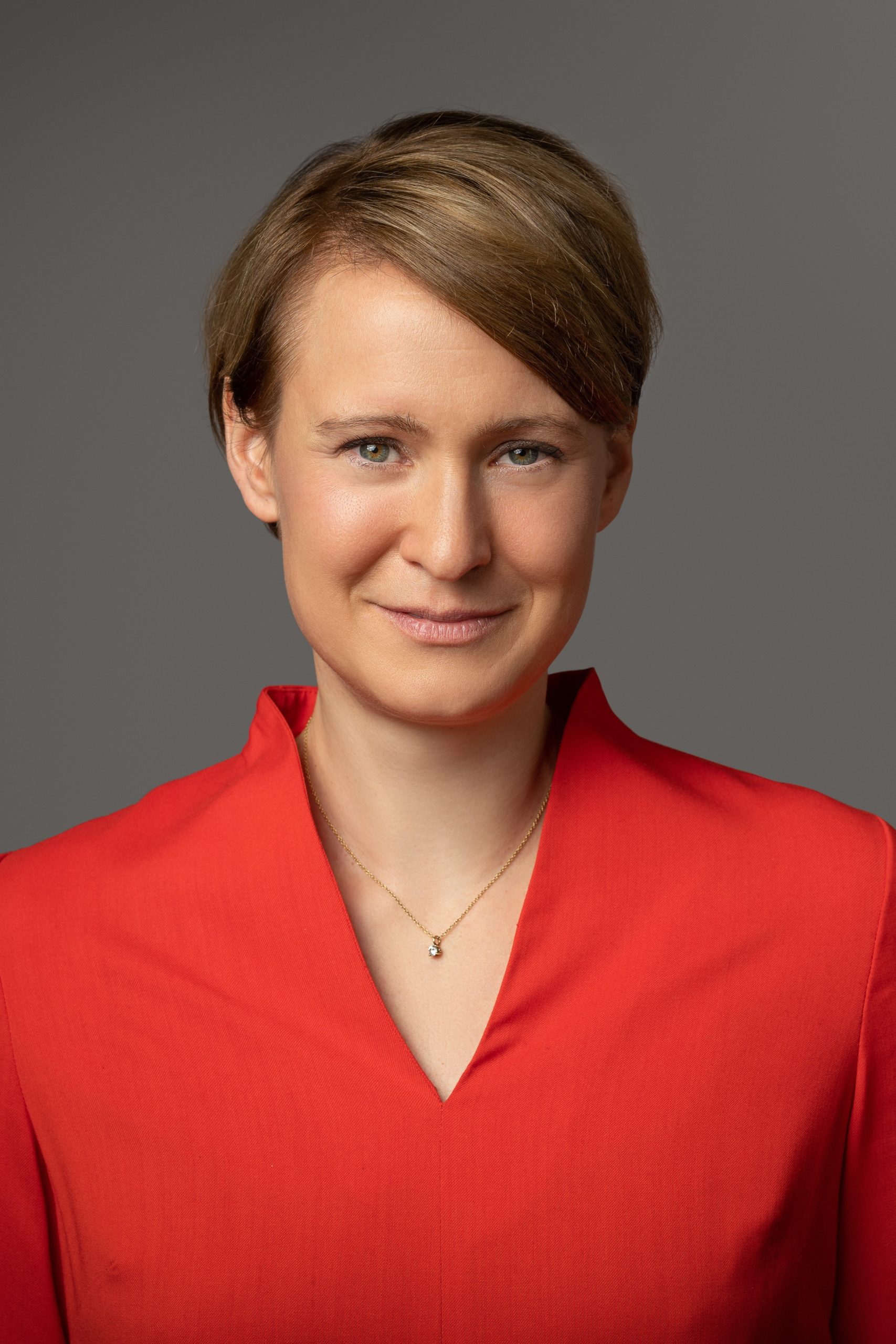