After the collapse of planned consultations in Geneva, a new round of formal peace talks seems unlikely before the end of the year

Four views from our authors on Chinese and Taiwanese views of the roots of Trump's strategy and trade policy, and Chinese blind spots 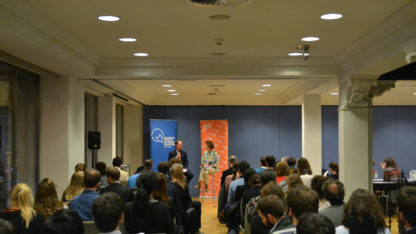 Europe’s Trade Policy: Can a Phoenix Rise From the Ashes?

TTIP is dead but CETA can still be saved.

What TTIP deal does Europe want?

On TTIP, the EU must choose between ambition and momentum, but make sure it secures a deal it can ratify at home 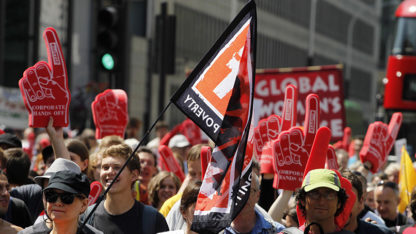 A fresh start for the Transatlantic Trade and Investment Partnership

To which extent can Bulgaria win or lose from the signing of TTIP? Is the criticism against it populism? Are there concrete elements of the agreement from which Bulgaria can truly benefit? These questions will be addressed during the discussion, organised by ECFR - Sofia

The implications of TTIP

Colin Crouch, Professor at Warwick University, Josef Janning and Hans Kundnani  take a look at what factors the European Commission should consider in order to make the TTIP work for everyone

Why we favour ditching investment protection in TTIP