Last Friday, the Democratic Party in Moldova relinquished power and transitioned to opposition. A matter of hours later, the media reported a bottleneck of private jets on the tarmac at Chisinau airport – Vladimir Plahotniuc had left, officially off on vacation, together with his closest partners. Plahotniuc had been leader of the Democratic Party; he did not hold an official position in the country, but was known to many as the oligarch that controlled Moldova.

These events marked the end of a week-long political crisis in the country, the deepest it has had since independence. The week before Plahotniuc fled, a new, temporary governing coalition formed, made up of both the pro-European ACUM party and the pro-Russian Socialist party. Despite intense political differences and rivalry, the coalition came together with one goal in mind – to free Moldova of mono-oligarchic control. In response to this, the Democratic Party and Plahotniuc engineered a Constitutional Court decision that led to the dismissal of the parliament and president and declared the new government illegal. Several months earlier, the parliamentary majority, that Plahotniuc controlled, had appointed three MPs from their own party to the court as judges. Following the court ruling, riot police appeared outside government buildings to bar entry to the new administration; they were accompanied by what appeared to be hired hands.

The mistake Plahotniuc made was to engage in a politics of intimidation, from the grassroots to the top of political life

Despite this, the game was already over for the outgoing regime: the public took to the streets, the new prime minister, Maia Sandu, held firm, and European, American, and Russian support came together in an unprecedented way to back the coalition. In the end, the Constitutional Court – the very same judges – reviewed its own decision, recognising both the new government and the bias in the ruling it had issued just a week earlier. It went on to say that it had done so “in the name of the social peace and democracy of the country”.

All this reveals just how entrenched the power was of one oligarch, from local police offices to the highest courts of the land. It also shows how important it was for Moldovans to win this battle; now, the war they are waging is to clean up the country and restore the rule of law and an independent judiciary.

Plahotniuc had earned the tag of “the oligarch that ‘captured’ Moldova” due to the oversized power he exercised over state institutions, media, and justice. Moldova had indeed started to gain the reputation of a captured state. It is true that the Democratic Party and Plahotniuc had been part of different coalitions from 2009 onwards, but in 2016 they took full power without winning an election and secured a majority in parliament by ‘convincing’ MPs to change sides. At the beginning, the European Union and United States tolerated his abusive way of doing politics in exchange for a commitment to implement Moldova’s Association Agreement with the EU. As his power grew, it became clear that the European reform agenda  was just a cover-up. In reality he was growing his power and implanting loyal people everywhere. The country became flooded by news that democracy was failing: attacks on independent media emerged and blackmail of opposition leaders took place, as did arbitrary imprisonment, selective justice, high corruption scandals, invalidation of election results, and changes in electoral legislation – all in defiance of strong objections lodged by the EU.

In the end, the mistake Plahotniuc and his party made was to engage in this politics of intimidation, from the grassroots to the top of political life. Mayors of small villages, local activists, heads of parties – all suffered blackmail or intimidation: the Center for Journalistic Investigations, an independent anti-corruption NGO, carried out a study showing how hundreds of local officials had been threatened with criminal cases to make them join the Democratic Party. Under Plahotniuc, the number of local elected officials tripled, again without recourse to elections but by pressing mayors to join the party in exchange for money or for having charges withdrawn. But this approach contributed to the rise of dissent and angst among the public.

In future, it is to be hoped that that EU and US will not again make concessions or temporary deals with oligarchs that rule only through the power of intimidation and money, even for the promise of pushing a European agenda. Such a stance is inherently contradictory – Moldovans see Europe as the land of freedom and democracy; tolerating those who abuse power does not accord with these values.

The end of the crisis: EU diplomacy in action

The central figure in ending the crisis and the era of the oligarch dominance was Sandu, the newly elected prime minister, and a pro-European leader with an American education and CV. She made an all-in bet – inviting the Socialists, her ideological opponents, to join an anti-oligarch temporary coalition. For this she received the backing of the EU and US. Russia was also surprisingly supportive: its foreign ministry declared this week that it welcomed the formation of a new government and hoped to restore good relations between Moscow and Chisinau.

But the role of European diplomacy was pivotal. Commissioners Johannes Hahn and Federica Mogherini moved quickly to recognise the new democratically supported government. That was a strong example of the operational and emergency capacity of the European diplomacy. The EU’s prompt reaction in turn generated a decisive stand from the US. Washington welcomed the Democratic Party’s announcement that it was withdrawing from power in favour of Sandu and the coalition. This indicates two changes to the EU’s policy in its eastern neighbourhood. Firstly, the EU has shown that through its diplomacy and political leadership it can act swiftly to prevent major crises or escalations. Secondly, it marks a shift in EU tactics towards countries with strong oligarchic influence. The European Commission has learned that there is a world of difference between oligarchs’ sweet pro-Western rhetoric and their toxic influence on EU strategy. Oligarchy jeopardises the Eastern Partnership as one of the EU’s long-term projects. Armenia, Ukraine, and now Moldova have all proved that oligarchic systems are unsustainable, unpopular, and unable to deliver transformation and provide security.

The Socialists: a waiting game

Why did the pro-Russian Socialists vote in a pro-European government? In one sense, the political unity for bringing about such a remarkable state of affairs was generated by Plahotniuc himself. He ruined relations with the EU by suffocating democracy and attempting to control all parties, even the Socialists. Secondly, the party understood that being against Association Agreement and the Deep and Comprehensive Free Trade Agreement was as unpopular for its standing in the eyes of the public as it is harmful for Moldova; it has now declared that it backs the Association Agreement. The Socialists also know that Russia has not promised or implemented any comparable development projects that might benefit Moldova. Thirdly, leaks showing the Socialist president Igor Dodon himself recognises that his party has received financing from Russia have weakened both party and head of state. Supporting the new pro-European government allows the Socialists time to regroup. After that, of course, they will seek to get their own back and will likely return to aggressive promotion of the Russian interest. This means that the pro-European government will have to deliver quick results in restoring the minimal functionality of justice, consolidating the support it has received from the EU and US, and playing a House of Cards-style political game in which keeping a careful record of your temporary partners’ mistakes and weaknesses is crucial.

A feeling of release and freedom is in the air in Moldova; but it is tentative, and there is no euphoria. Cleaning up politics, restoring the justice system, and advancing the European transformation agenda will take time and effort. The coalition has set out to pursue this, but it is volatile, consisting of parties that are ideologically totally opposed to each other. What is more, the oligarch may have gone, but his influence is still immense: there remain cadres of people loyal to him throughout courts, the public prosecution, the civil service, state-owned companies, and political parties. Many still enjoy great financial resources, access to the media, and kompromat. There is still a long way to go before Moldovans can celebrate a real victory. Hard work and hard politics are ahead. But with strong EU support, Moldova can become a true success story of Europe’s neighbourhood. 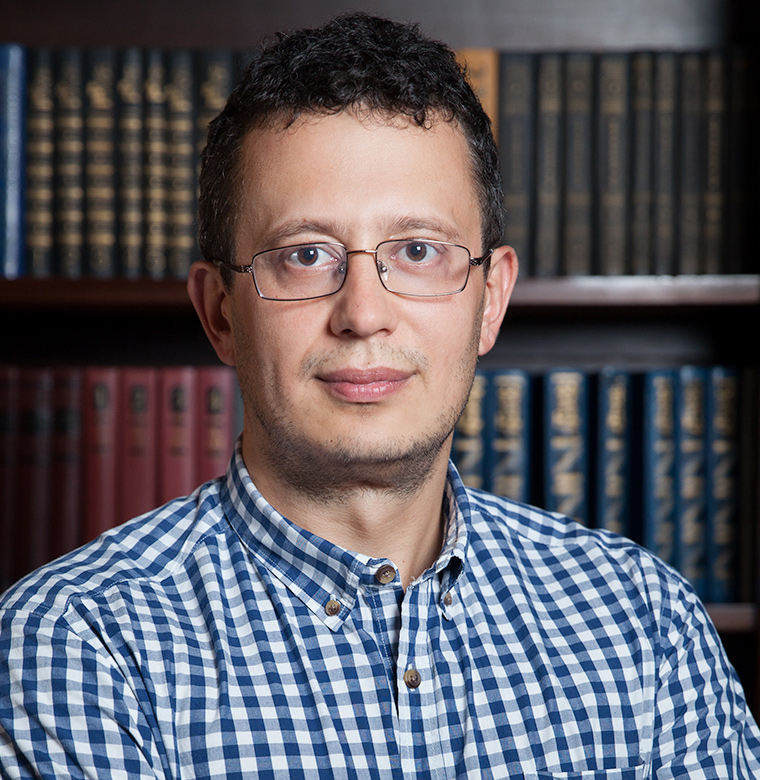