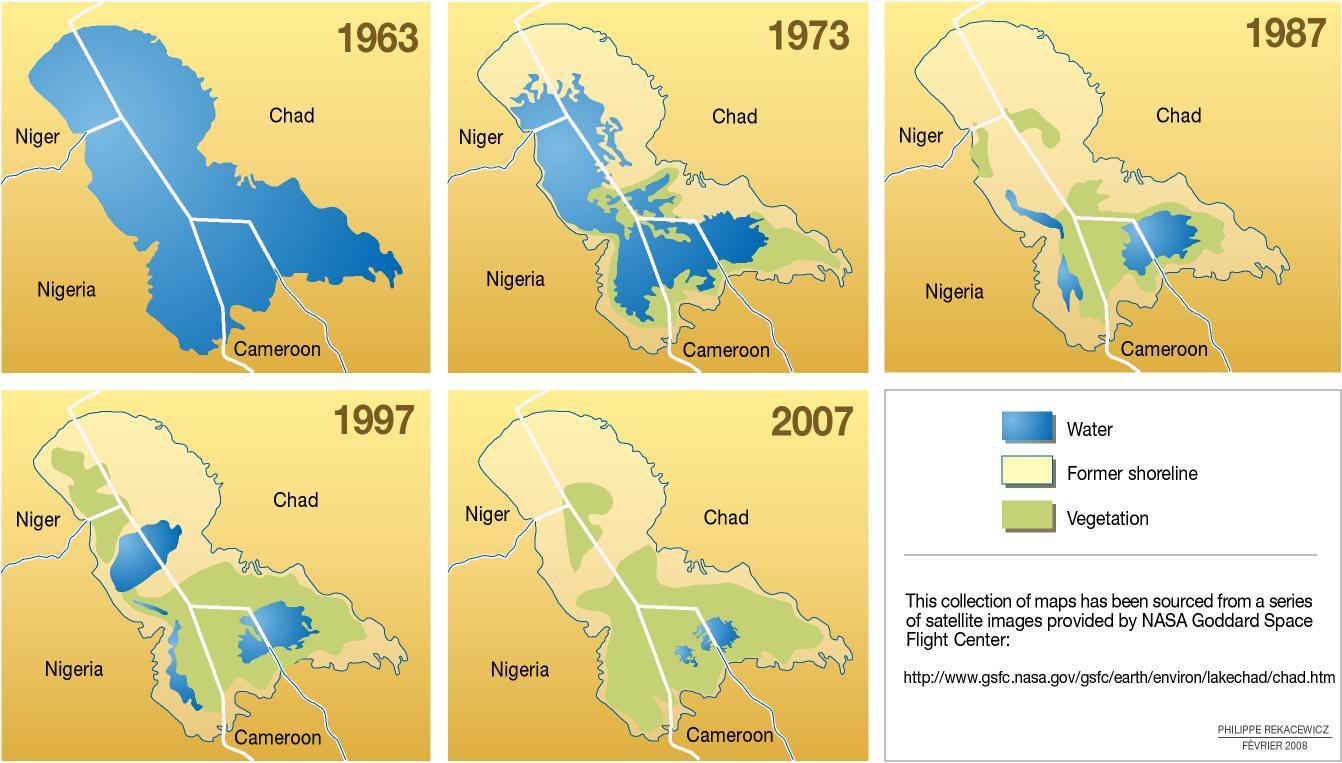 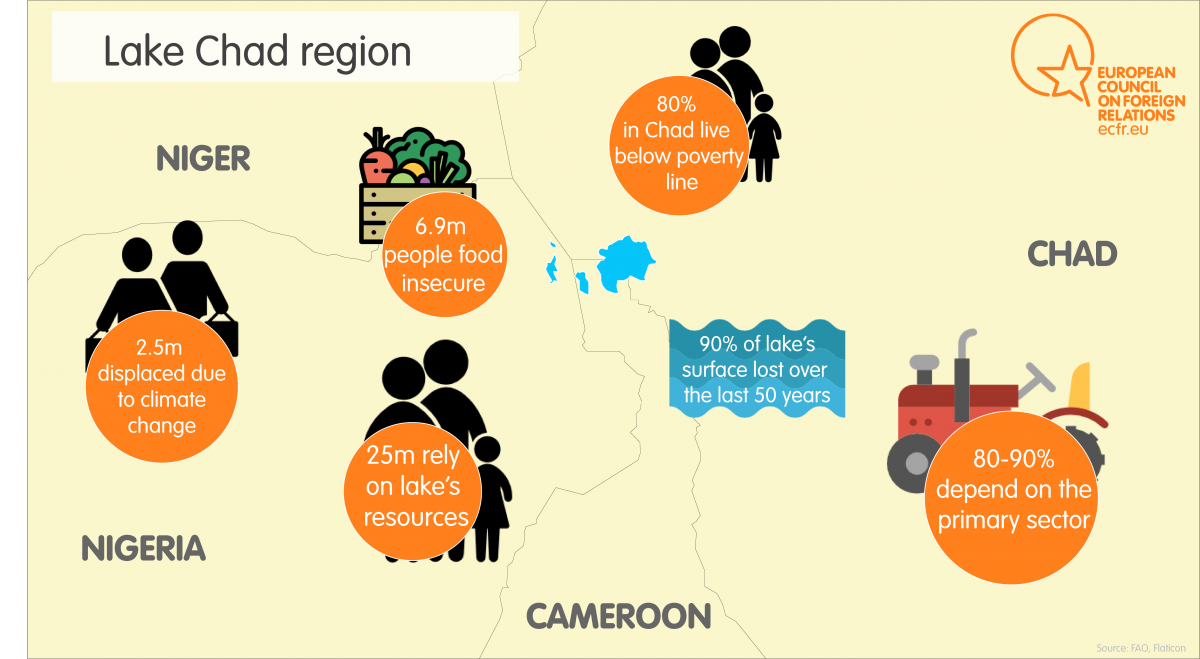 Climate change is affecting stability and security, too. There are plenty of analyses demonstrating the effect of climate change – namely the severe droughts and desertification that affected eastern Syria in 2008 – on the civil unrests that finally led to the war in Syria. This is not to say that climate change caused the Syrian war, but it appears to have been a contributing factor.