Steve Bannon, the controversial former adviser to US President Donald Trump, has set his eyes on the site of his next battle against what he deems the “globalist ideology” and its principal embodiment, the European Union. Making use of his contacts with Nigel Farage in the United Kingdom, Marine Le Pen in France, and Matteo Salvini in Italy, Bannon is setting up The Movement, a Brussels-based group that aims to unify far-right anti-European forces.

Spain, a rare exception on the continent in its relative lack of far-right or anti-EU movements, has largely been spared Bannon’s and the alt-right’s attention so far. Not for much longer, it seems. On 10 April 2018, Bannon declared: “it is very important that in Spain there is a party based on the sovereignty and identity of the Spanish people, and that is ready to defend its borders”. His statement came after a meeting with Rafael Bardají, an erstwhile adviser to former Spanish president José María Aznar who now works as a strategist for far-right party Vox. After Bannon publicly announced his support for the party, Vox asked him for advice on what he is best at: political communication through alternative media and social networks – that is, electoral engineering based both on big data and micro-targeting.

Santiago Abascal, a former member of a conservative party based in the Basque Country, created Vox in 2013. Despite receiving only 46,638 votes (0.2 percent) in the 2016 general election, Vox is now polling at 5 percent (around 1 million votes, which would mean a significant increase in support). Following a very active social media campaign and a series of rallies across Spain, the party achieved a great success a few weeks ago when it gathered 9,000 people for a meeting at Madrid’s Vistalegre arena. If it remains as popular as the polls indicate, Vox will eventually enter the Spanish parliament and, most importantly, may make it to the European Parliament next May.

Vox’s main message is that there is a need to defend the Spanish nation, which it sees as threatened by Catalan and Basque nationalists, immigrants, and the EU. On 7 October 2018, the party released its “100 measures to keep Spain alive”. Its proposals and message fall within the orbit of Le Pen and Salvini, especially on migration and the EU.

Vox is now polling at 5 percent, around 1 million votes, which would mean a significant increase in support

Vox advocates the deportation of immigrants who have illegally entered Spain to their countries of origin, permanent entry bans for them, and a policy of conditioning development aid on countries’ acceptance of repatriated immigrants who have criminal records. The party also seeks to reinforce walls at Spain’s north African enclaves of Ceuta and Melilla; suspend the Schengen Agreement until the EU prevents German or Belgian courts from blocking European arrest warrants for secessionist leaders such as Carles Puigdemont; and strengthen the Spanish armed forces to make them more capable and autonomous.

Like other far-right European political groups, Vox has made investor and philanthropist George Soros a frequent target of its criticism. Following a reported meeting between Soros and Spanish President Pedro Sánchez in June this year – around the time Sánchez declared that Spain would provide safe harbour to the Aquarius, a ship carrying migrants who Italy refused to host – the party accused Soros of working to promote “massive illegal immigration”. Vox also wants the EU to return to the Nice Treaty decision-making system (which granted Spain and Poland the status of large countries at the European Council); reduce the EU budget; suppress European agencies that interfere with national sovereignty; and abandon supranational and multilateral organisations it perceives as working against Spain´s national interests.

Vox has also announced that it will join The Movement. Although Belgian People’s Party leader Mischaël Modrikamen registered it in Brussels in 2017, the grouping is not expected to officially launch until January next year. It appears that Le Pen’s National rally will also follow Salvini’s League and Georgia Meloni’s Brothers of Italy into The Movement.

Spain now has a team in Bannon’s budding anti-European league. 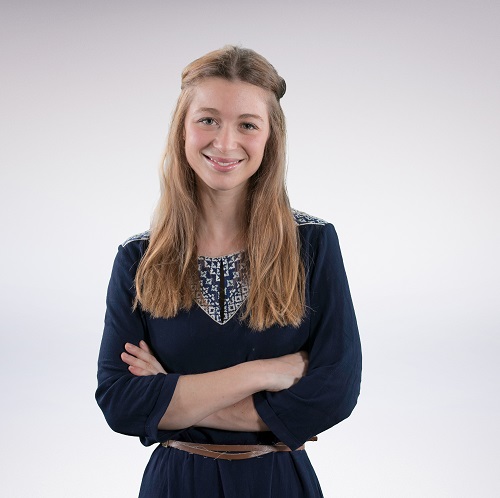