If referendums can be compared to Russian roulette, then 2016 was the year the revolver ran out of empty chambers. David Cameron was confident of overturning a decade of negative opinion polls on Europe, but the ensuing result would end his career as Prime Minister. Victor Orban failed to convince enough voters to support his anti-migration quota referendum in Hungary, despite an all-out campaign. And the Dutch managed to complicate EU relations with Ukraine thanks to a referendum on an Association Agreement which had already been approved by their own Parliament.

But what is often forgotten is that EU-related referendums have an overwhelmingly positive history. The timeline below shows 44 such votes between 1972 and 2015, with only 9 resulting in rejections or changes in planned adaptations of EU treaties. Many of these ‘yes’ votes were landslides: in 2003, Hungary, Lithuania, Slovakia and Slovenia accepted EU membership with margins between 83 and 94 per cent.

The ‘no’ votes in Europe’s honeymoon years generally reflected concerns about national sovereignty and natural resources. Norway, which voted against joining the European project twice, had been part of Danish and Swedish kingdoms for hundreds of years up to their independence in 1905. As a result voters placed great value on their modern sovereignty – as well as full control over their extensive resources. Greenland had only been autonomous from Denmark for five years when its citizens voted to leave the European Community in 1984, partly in the hope of keeping control over fishing rights.

However, for less wealthy countries, economic arguments in favour of pooling sovereignty seem to have trumped independence concerns. Most of the Eastern bloc countries were seemingly happy to join another bloc after the end of the Cold War. And Irish voters, despite their animosity towards British historical rule, agreed to increase EU influence in no less than seven referendums since 1972 (although one was an amended repeat of a previously rejected proposal).

With the economic benefits of the EU less apparent after the Eurozone crisis, referendum debates have become more fraught in recent years. Even before the calamities of 2016 Greek citizens decisively rejected the terms of their bailout package, before their decision was disregarded and Greece ended up accepting even stricter bailout terms.

One notable development in recent years has been a marked divergence between the question on the ballot paper and the nature of the accompanying political debate. In the Dutch referendum on support for the EU’s Association Agreement with Ukraine, campaign groups used the referendum as a platform for their own issues, ranging from tangentially-related debates on Russia or the EU, to completely irrelevant issues such as animal rights.

In Italy, a vote on constitutional reform was widely seen as a vote of confidence in the government, leading to the demise of the man who pulled the trigger, Matteo Renzi. Fellow risk-taker Victor Orbán tried to use a referendum on migrant quotas in October 2016 to gather ammunition for his wider disputes with Brussels, and had to improvise when the turnout was too low.

Looking ahead, our research has found that insurgent parties are calling for a further 30 referendums in Europe. Membership of the EU itself is the most popular topic, followed by questions over trade and association agreements, enlargement, refugee policy, and Eurozone membership. With the economic benefits of EU membership in question more than ever, sovereignty concerns have come to the fore. At the same time, the 2016 referendum results have shown how risky popular votes can be, and it is perhaps unsurprising that no sitting government is currently planning a new referendum. 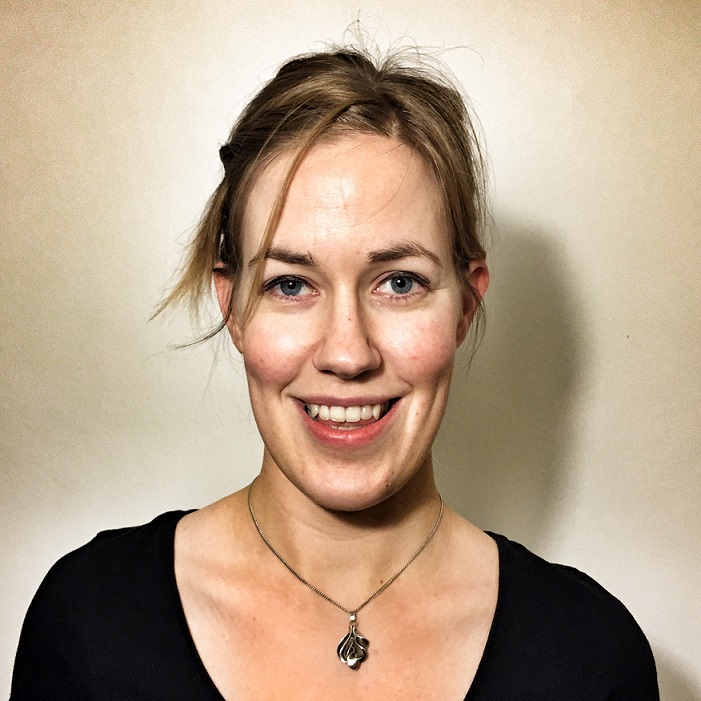