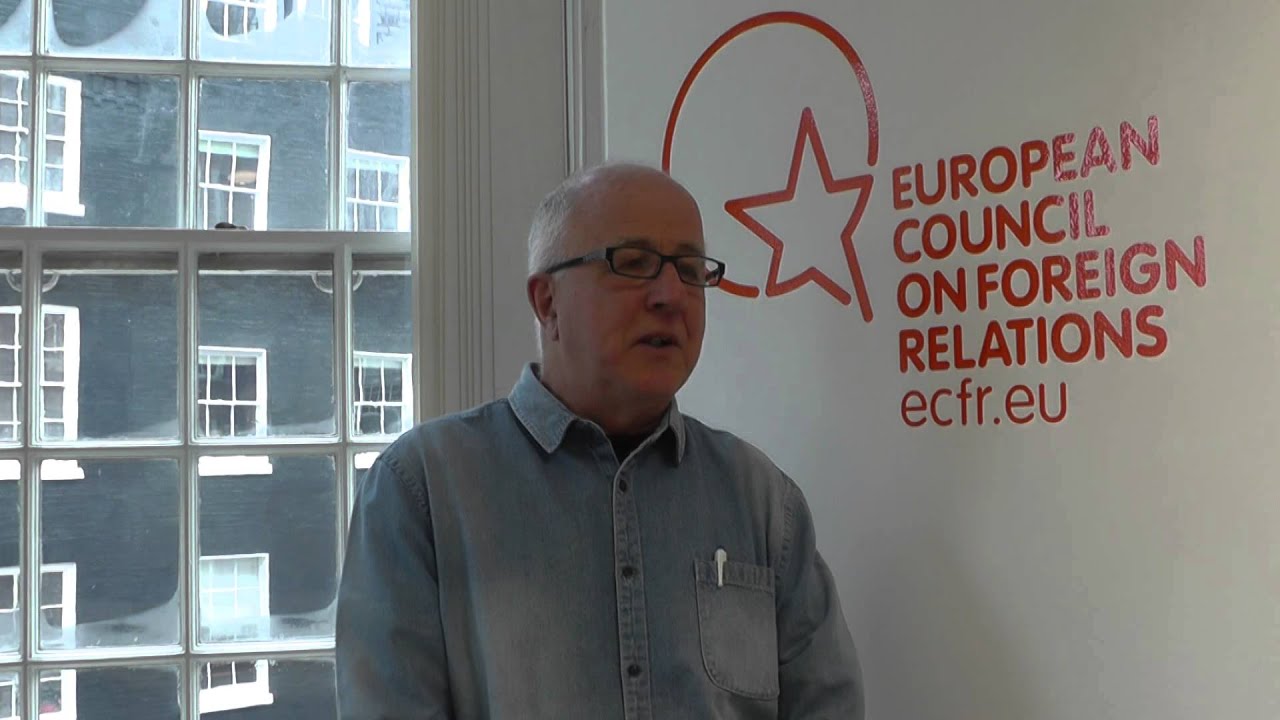 The coming UK General Election is the most unpredictable poll in decades, but will also be decisive in defining Britain’s future place in Europe. A recent ECFR Black Coffee Morning event brought together three authors of recent or upcoming reports on the possibility of “Brexit”.

Roger Liddle, chair of Policy Network and formerly Tony Blair’s special adviser on European policy, Denis MacShane former Minister for Europe and Mark Leonard, director of ECFR ask how we have managed to get to this point and what impact the election outcome will have on Britain’s EU policy.

Roger Liddle’s new publication, “The risk of Brexit”, charts how recent political developments have changed the debate surrounding Britain’s membership of the European Union. Denis Macshane’s latest book, “Brexit: How Britain Will Leave Europe” looks at the history of the debate and why “Brexit” is becoming more likely.