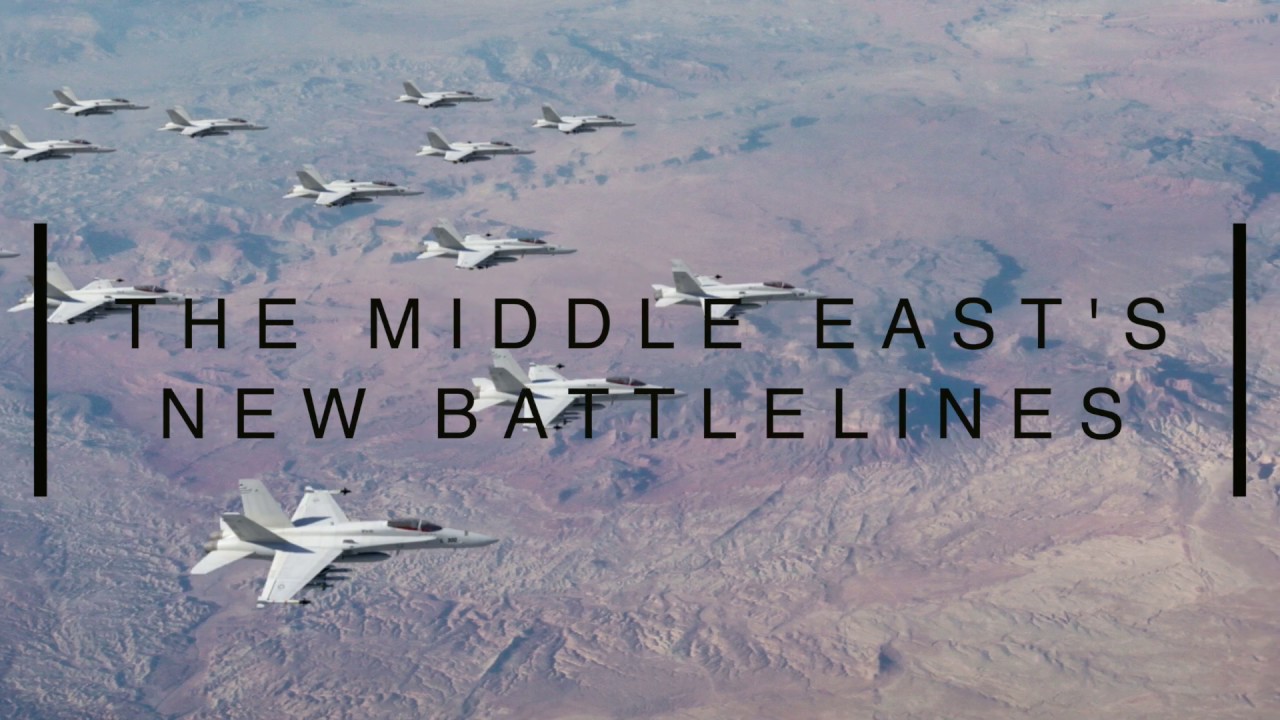 Two opposing coalitions in the Middle East now define a rivalry that threatens to tear the region apart. On the one side, Iran and its network of state and non-state actors. On the other, a counter front of traditional Western allies, centered on Saudi Arabia, the United Arab Emirates, and Israel.

As regional battlefields now become more numerous and interlinked, there is a growing risk that a localised spark will set off a direct inter-state conflagration that engulfs the wider region. ECFR’s New Battlelines Project unpacks this dangerous fault line. It maps Iran’s coalition of allies, regional influence and the counter-coalition that has formed to oppose them.