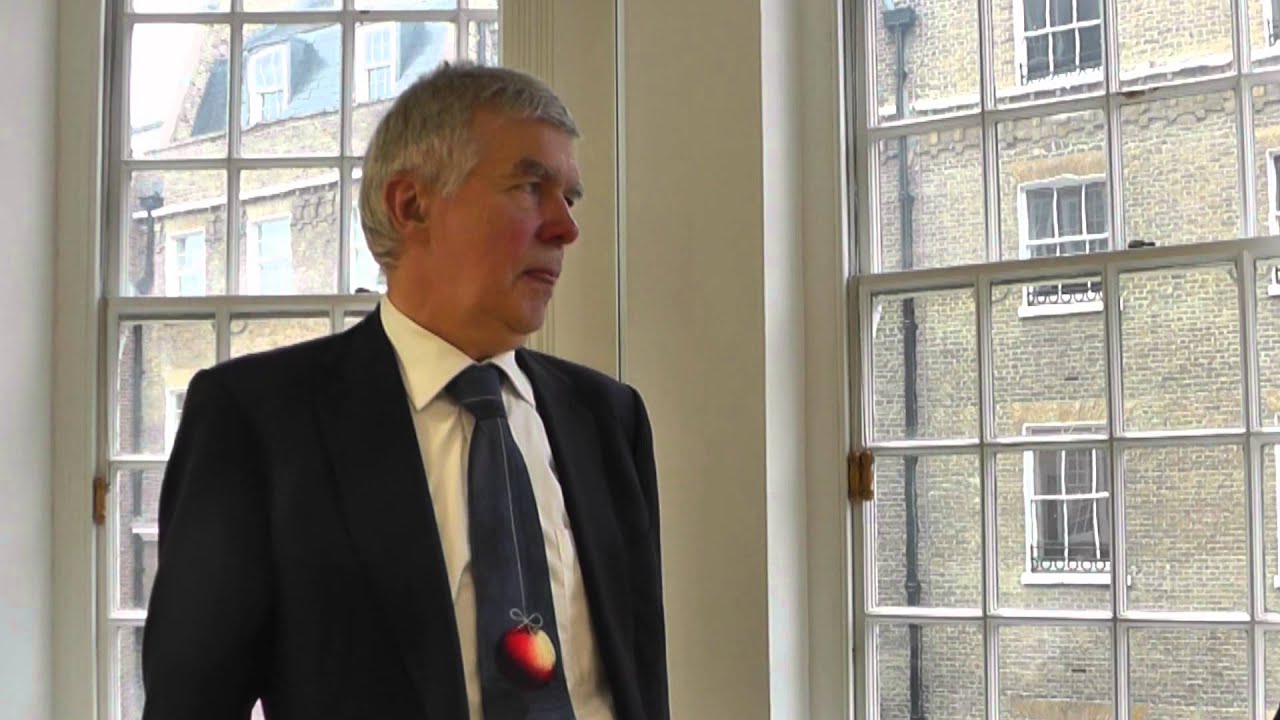 In 2014 Europe found itself surrounded by crises with Russia’s annexation of Crimea and war breaking out in eastern Ukraine. Within Europe the European Parliament election results in May showed the rise of far right parties across the EU. With the general election scheduled for 7 May, the UK’s relationship with the EU is now on the line.

At the recent launch of ECFR’s European Foreign Policy Scorecard 2015 in London, Diplomat Robert Cooper, UK PSC Ambassador Angus Lapsley and ECFR's Susi Dennison explored where and how the UK has influenced European foreign policy decision making in 2014. They believe that the UK was not a leading figure such as Germany, but has still stepped up, particularly with regards to the Ukraine crisis.

You can find a longer audio recording of the event on our podcasts page.