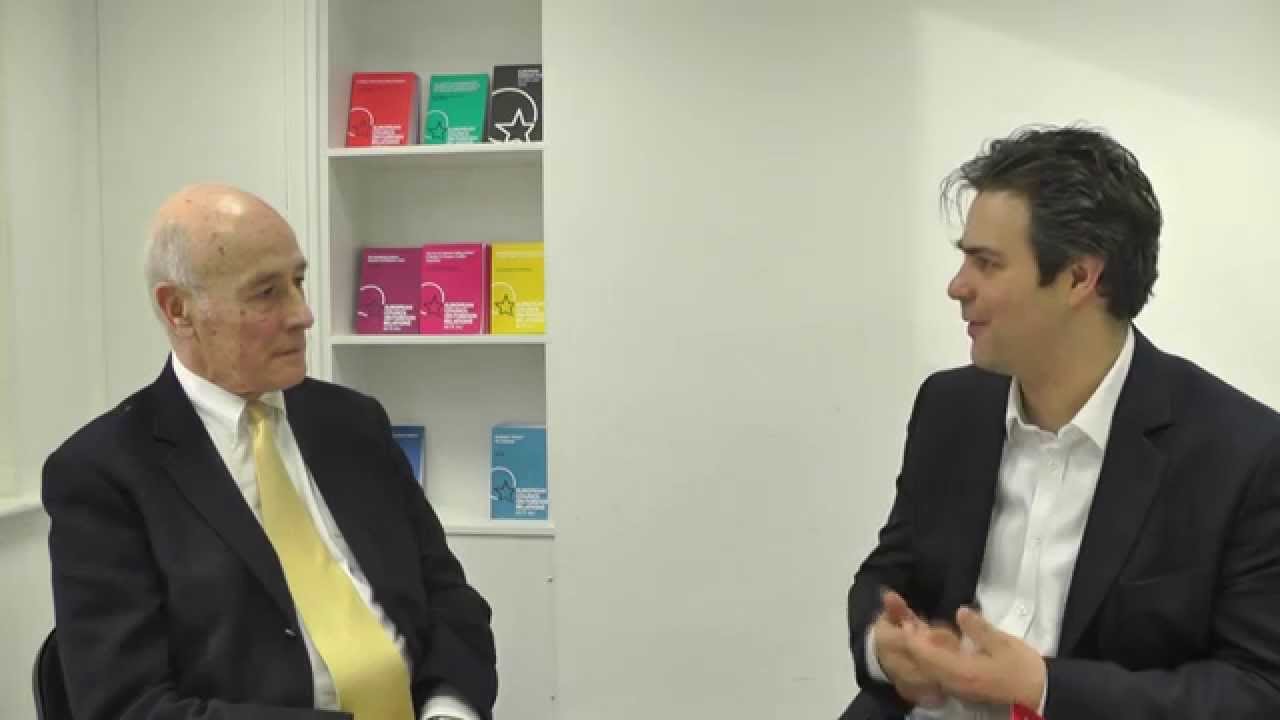 For more than a century, the United States has been the world's most powerful state. But some research suggests that this will soon change and that China will become the new global powerhouse.

In his new book “Is the American Century Over?”, political scientist and Harvard Professor Joseph Nye explains why he believes the American century is far from over and what the US must do to retain its lead in an era of increasingly diffuse power politics.

Nye was guest at a recent ECFR private briefing and was interviewed afterwards on his compelling essay and on the current relations between the US and Russia by our Director Mark Leonard.

You can find a longer version of the interview on our podcasts page.