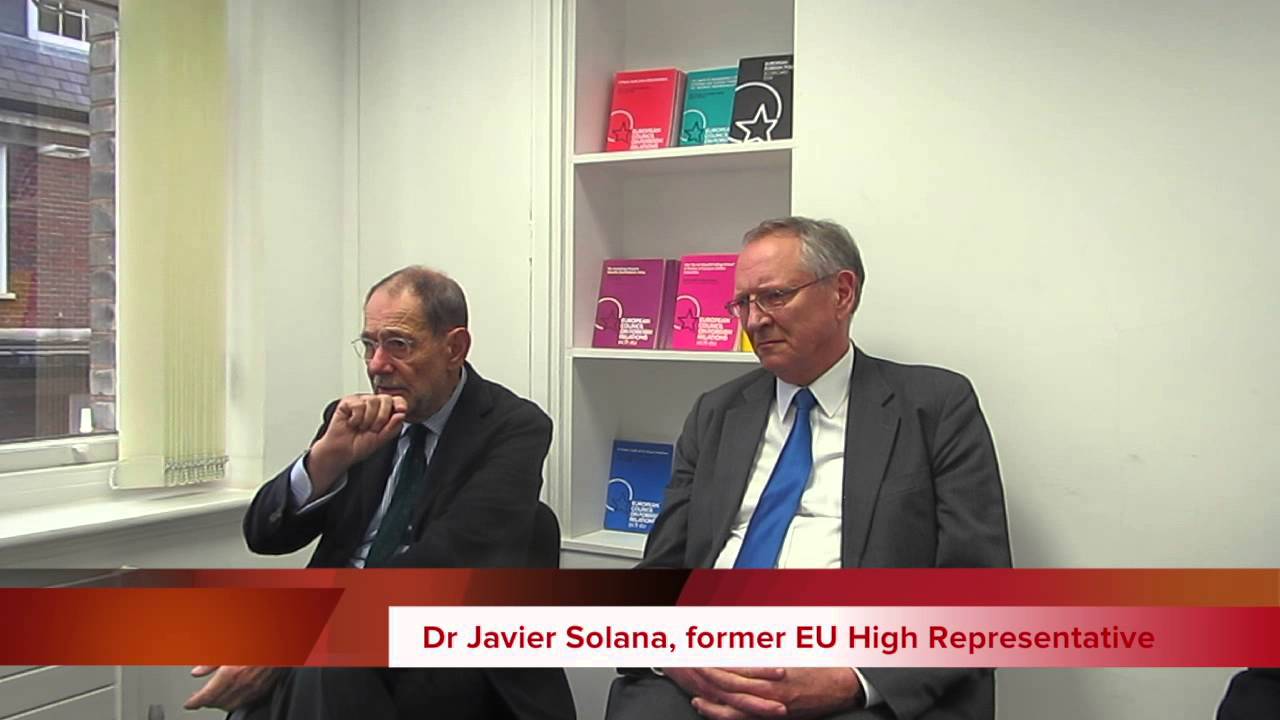 In the context of growing instability at Europe’s eastern and southern borders, Dr. Javier Solana, the former EU High Representative for Common Foreign and Security Policy, convened a task force on European Security and Defence.

The task force, which consists of politicians, military figures and experts from across Europe including ECFR's Senior Policy Fellow, Nick Witney, and Hilmar Linnenkamp from the German Institute for International and Security Affairs, captured its ideas in the report More Union in European Defence.

Before a recent off-the-record event at our London offices, the three experts gave us their opinion on how the EU could and should improve its defence.