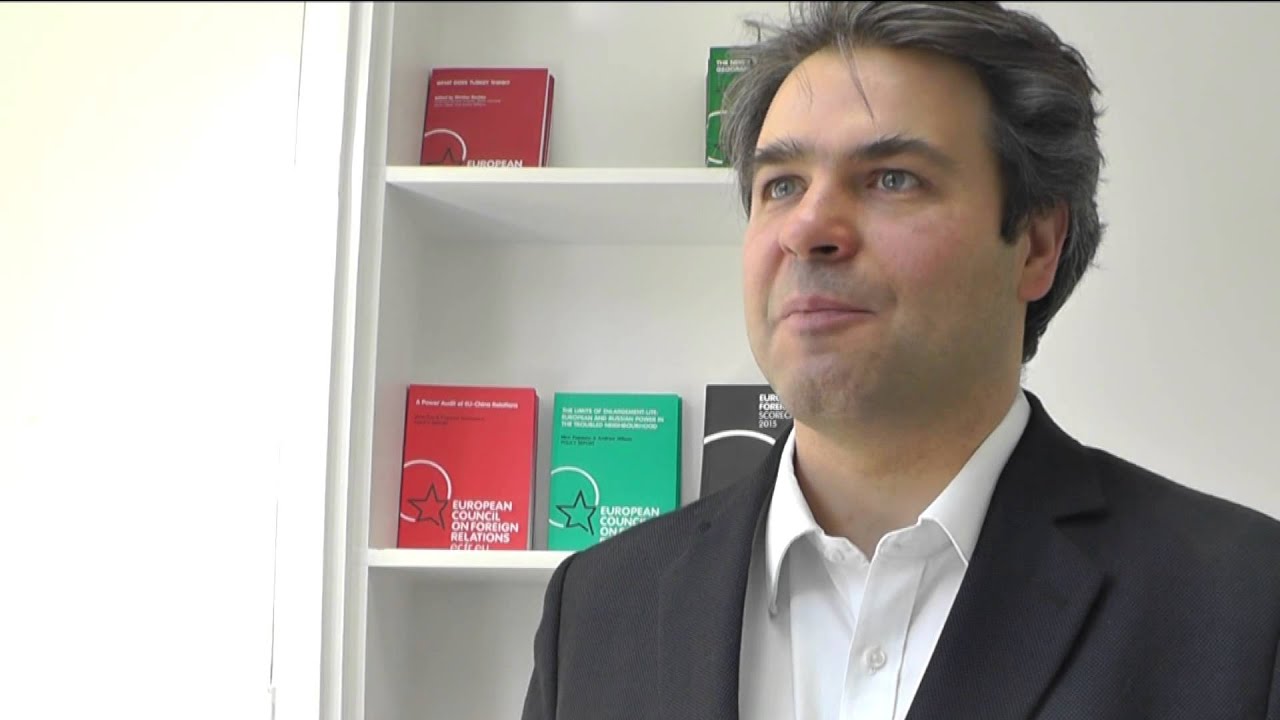 On 7 May 2015, the British general election was held. A few days after the results were announced, our panel of experts discussed which direction the new government may take Britain and how it will approach the EU referendum in 2017.

Jacqueline Minor, Head of European Commission Representation in the UK, Peter Wilding, Director of British Influence, Professor Sara Hobolt, from the LSE European Institute, and ECFR's director Mark Leonard, analysed what the results will mean for Britain's membership of the EU and the development of the EU going forward.

To listen to the full audio recording of the event, click here.

To read Mark Leonard's recent publication The British Problem and what it means for Europe, click here.