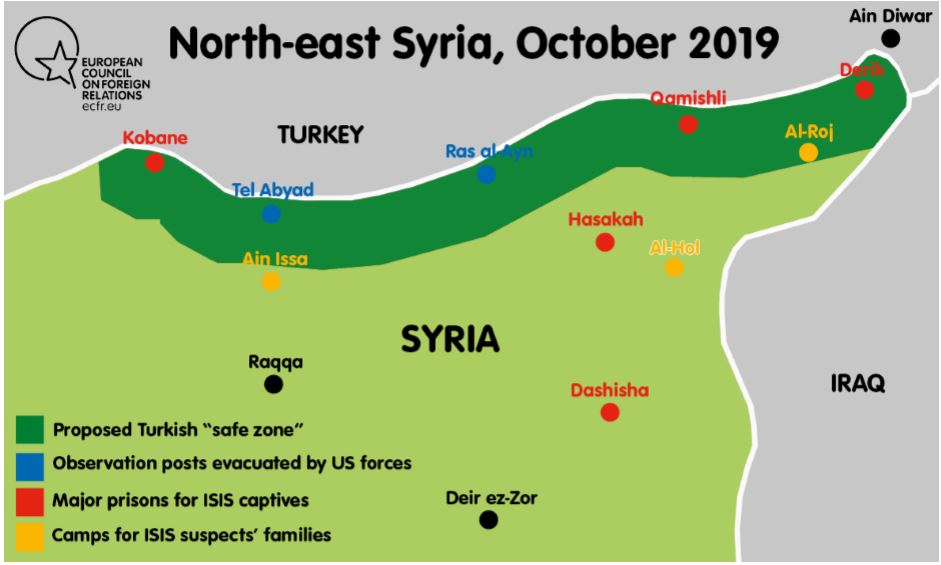 The Mediterranean remains a key priority for Italy for political, economic and security reasons. Its strategic relevance represents both an opportunity as well as a challenge for the incoming EU leadership and key European member states. Regional stabilization in the Southern neighbourhood should rank high on the European foreign action of the new European Commission.

To kick off the discussion our colleague Paul Taylor, senior fellow at Friends of Europe, will introduce his latest report “Molto Agitato – Italy and Mediterranean Security“ where he sheds light on Italy’s strategic position as a provider of the Mediterranean security, exploring Italy’s defence relationships and diplomatic alliances, the role of its armed forces and of its defence industry.