China’s once-a-decade leadership change is currently underway in Beijing. The new leaders will take power at a crucial time for China, as it enters the third stage of its development since the revolution. How they deal with the challenges ahead will not just shape China, but Europe and the entire world.

Mark Leonard has drawn together a unique collection of essays from leading Chinese intellectuals and thinkers, examining the choices that it faces with its economy, its political system and its global role. After Mao’s political revolution (‘China 1.0’) and Deng Xiaoping’s economic revolution (‘China 2.0’), Mark calls this 'China 3.0'. 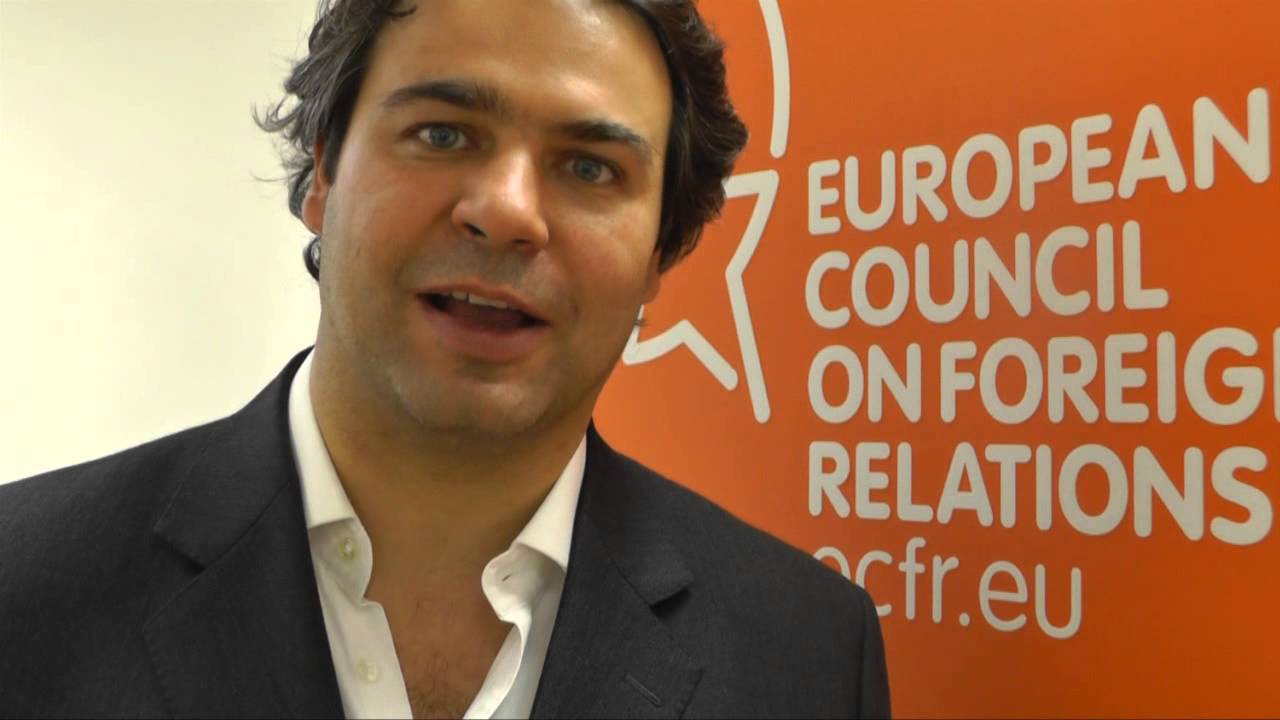