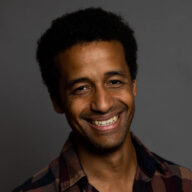 Gwamaka Kifukwe was a policy fellow with the Africa programme at the European Council on Foreign Relations. His work focuses on Africa-Europe relations.

Following his studies, Kifukwe worked for the government of Tanzania. Between 2012 and 2018, he worked at the Institute of African Leadership for Sustainable Development (UONGOZI Institute), including as the head of the research and policy department. He spent several years as an independent consultant on Africa to a range of clients, including the Organisation for Economic Co-operation and Development (where he advised on triangular cooperation). He also worked with REN21 to expand their engagement in Africa and south-east Asia to support the uptake of and transition to renewable energy.

He holds a PhD in geography and an MSc in economy, space, and society from the University of Nottingham, as well as a master’s in advanced global studies from the Paris School of International Affairs at Sciences Po.

The Non-Aligned Movement is one of the largest international forums in the world. As the European Union finds its geopolitical feet, it should work to treat developing countries as individual states with their own interests and objectives. 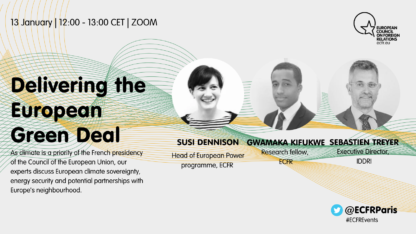 Delivering the European Green Deal: creating a climate of co-operation after COP26

Our experts will talk about European climate sovereignty, energy security and potential partnerships with the neighbourhood

Selling energy to Europe an opportunity for growth, but also a chance to find other people to be corrupt with

Gwamaka Kifukwe is featured in France24 to speak about Sahel insecurity