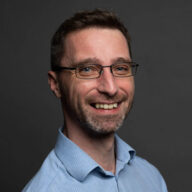 Adam Harrison is an editor at the European Council on Foreign Relations.

Harrison joined ECFR in November 2016. He previously worked as Deputy Editor of Progress magazine, and has previously worked in the European parliament, an opinion polling company and a legal publishing house. He studied French and Russian at Cambridge University and later completed a Master’s degree in European Union International Relations and Diplomacy at the College of Europe in Bruges.

[Liz Truss] worldview is “shaped by ( ex-US President) Reagan, where Britain stands with America against Russia and China, without the help of the ‘coward’ Europeans