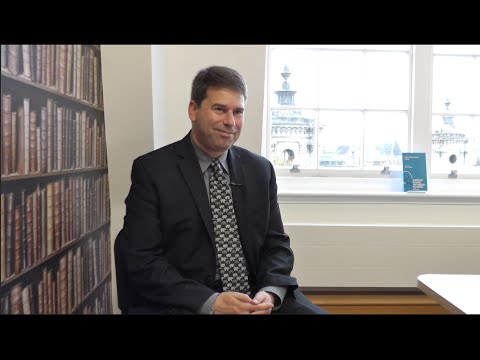 Sanctions have been at the centre of some the most significant geopolitical developments of the last two years. But when can we expect sanctions to be effective – and does the use of economic sanctions against a large economy like Russia's risk fragmenting the global financial system? Should sanctions imposed in a particular context, such as the war in Crimea, be used as a bargaining tool for negotiations related to another conflict like Syria? Prof Daniel Drezner considered the evolution of targeted sanctions, and what it means for American foreign policy and the global political economy.

Professor Daniel Drezner is Professor of international politics at the Fletcher School of Law and Diplomacy at Tufts University. He is also a non-resident senior fellow at the Brookings Institution and a contributor to the Washington Post.

Anthony Dworkin is a Senior Policy Fellow at ECFR, where he leads the organisation’s work in the area of human rights, democracy, and justice. Among his recent publications are ‘International justice and the prevention of atrocity’ (2014). He is currently serving as interim research director for ECFR.