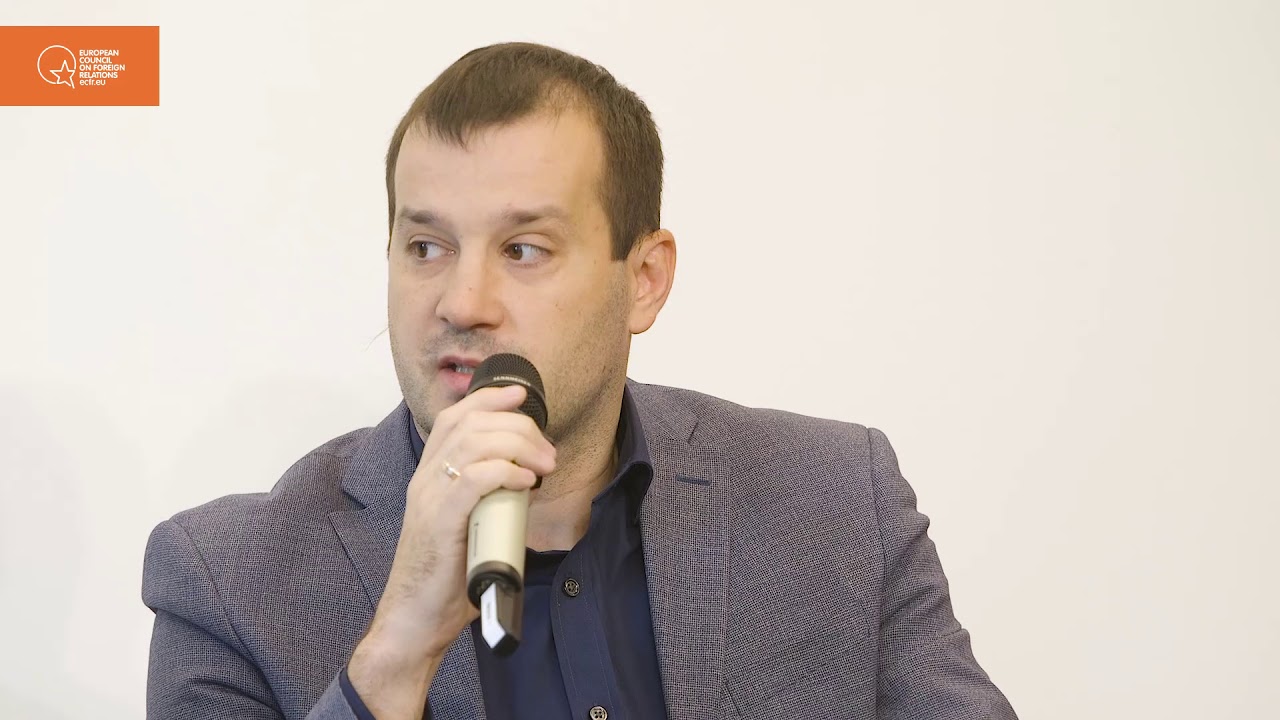 We kindly invite you to an European Council on Foreign Relations debate titled Ukraine’s great gamble. Hopes and pitfalls of Zelensky’s presidency.

Volodymyr Zelensky, sworn in as the president of Ukraine in May, acted immediately after taking office, dissolving the parliament, promising to fight corruption and end the war in Eastern Ukraine. In the July snap parliamentary elections, the representatives of his party — the Servant of the Nation — gained the upper hand, while the Verkhovna Rada was filled with young MPs, 39 years old on average. In a country with a deeply embedded system, the government will be formed by people not much older than the young state itself.

Both the election of the president from outside the political establishment and the significant reshuffle in the Ukrainian Verkhovna Rada are the consequences of failure to live up to the expectations of the Dignity Revolution in 2014. Ukrainians now hope that Zelensky — unlike his predecessor — will deal with corruption, be more responsive to citizens’ demands, introduce the rule of law and bring peace to Eastern Ukraine. These expectations come with a risk of deep disappointment and attempts at a détente with Russia can bring unintended consequences.

Over the past few months, ECFR experts have been closely monitoring the changing situation in Ukraine. We invited them for a discussion with Polish, Ukrainian and other European experts and policymakers on developments in the East. What are the chances of Zelensky’s policies’ success? Can he overcome the resistance to deep reforms from embedded interests? Is a Russo-Ukrainian détente possible? How should the EU respond to Ukraine’s new internal and external course?

Discussion on internal reforms will be based upon Gustav Gressel’s recent paper Guarding the guardians: Ukraine’s security and judicial reforms under Zelensky.

The event will be held in Polish and English with simultaneous translation.

Free entry. We kindly ask you to register.