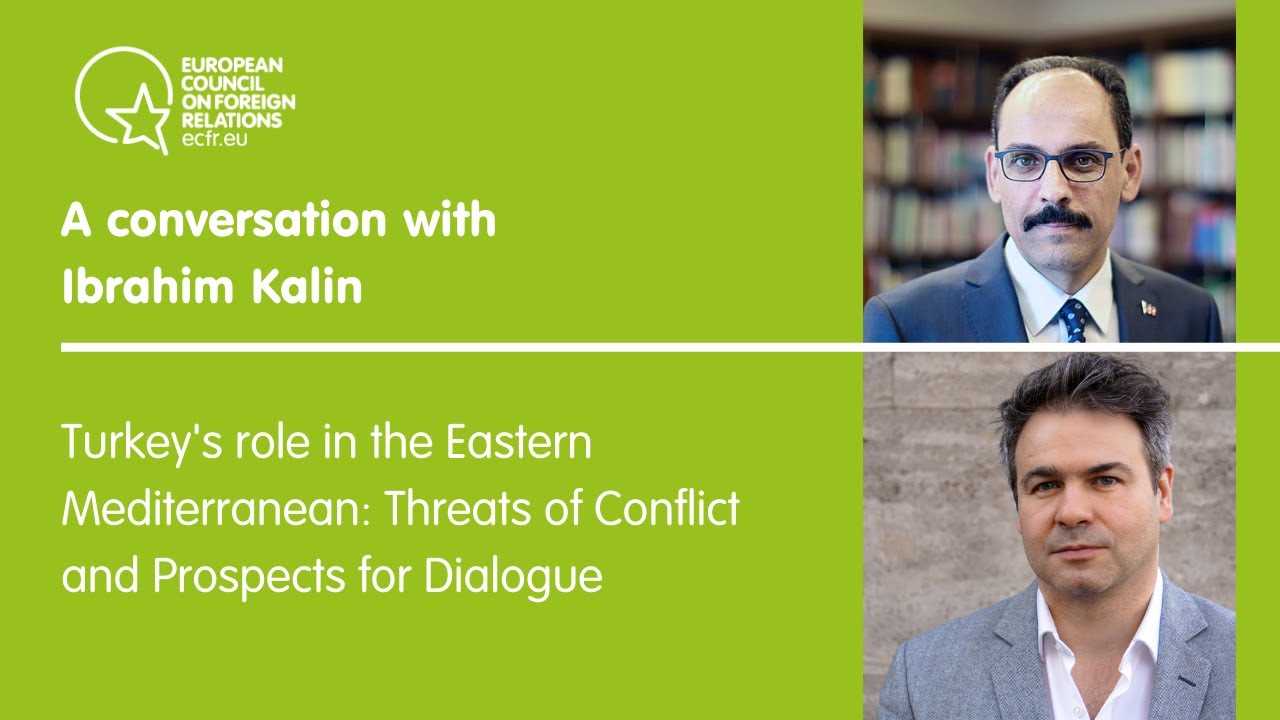 The European Council on Foreign Relations is delighted to invite you to a virtual talk with Ibrahim Kalin on Turkey’s position in the current Eastern Mediterranean conflict, the risks of military escalation and prospects for a dialogue with Europe.

The ongoing cycle of escalation has put Turkey, Greece, Cyprus and France at dangerous loggerheads over maritime boundaries and hydrocarbon resources, converging with wider battlelines across the Middle East and spiraling into a multinational conflict. Ahead of the Special European Council on 24-25 September ECFR is holding a conversation with spokesperson and close senior advisor to President Erdogan, Ibrahim Kalin, to discuss Turkey’s assertive policy, prospects of dialogue, and implications for Turkish-European relations.