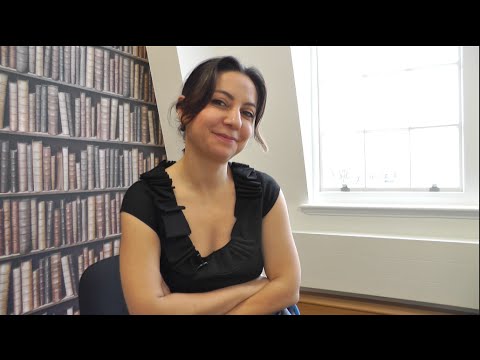 17 December 2015: Turkey’s challenges in a region in crisis by Ecfr on Mixcloud

How can Ankara and Moscow break out of the impasse over the downing of the SU24 and Russia’s accusation that Turkey is supporting terrorism? How is Ankara managing the transnational aspect of the Kurdish issue? Is the recent migration deal with the EU workable and what will happen with Turkey’s membership application now?

Aslı Aydıntaşbaş is a visiting fellow at ECFR, where she works primarily on Turkish foreign policy and the external ramifications of its domestic politics. She was a columnist at Milliyet (2009-2015). She hosted a popular daily show, Karşı Gündem on CnnTurk in 2013-2014. She was also Washington correspondent and later the Ankara bureau chief for Sabah.

Fredrik Wesslau is Director of the Wider Europe Programme and Senior Policy Fellow at ECFR. He served as political adviser to the EU Special Representative for the South Caucasus and in Kosovo he worked for the OSCE and UN, including as Special Adviser to the UN SRSG.