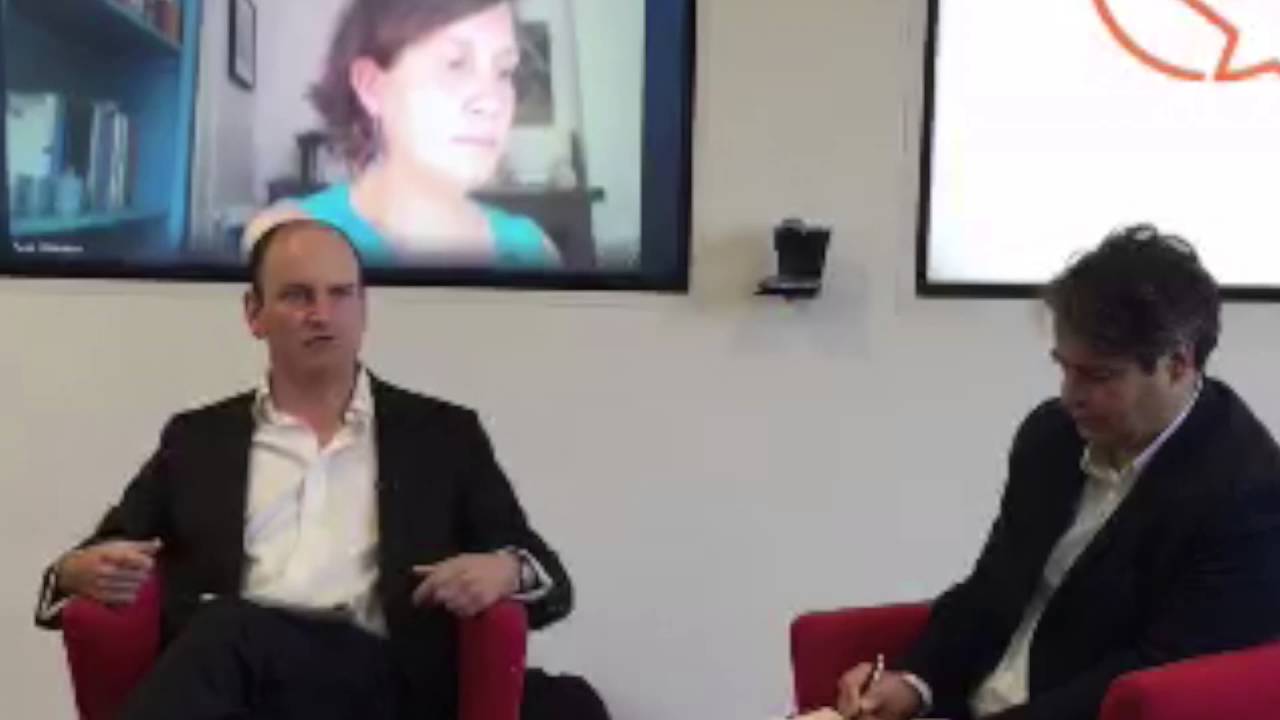 The British vote on EU membership could be an early sign of a European political tsunami, as insurgent political parties across the continent use referendums as their weapon of choice to challenge the traditional political elites. From the Brexit vote to Hungary’s upcoming referendum on the EU’s migrant resettlement plans, how is Europe’s foreign policy being affected? With Jean-Claude Juncker due to deliver his State of the Union speech on 14 September, how should the EU address this conundrum?

As part of this event, the panellists will be discussing the findings of the ECFR publication ‘The world according to Europe’s insurgent parties: Putin, migration and people power’ by Susi Dennison and Dina Pardijs, which found that these parties are calling for a total of 34 popular referendums on subjects from their country’s membership to the EU to specific policy issues such as refugee relocation quotas. The report is based on a unique and extensive research project that involved interviews with all 45 insurgent parties across Europe.

Douglas Carswell (@DouglasCarswell) is the Member of Parliament for Clacton.

Susi Dennison (@sd270) is Director of the European Power programme at ECFR. She is the co-author of ‘The world according to Europe’s insurgent parties: Putin, migration and people power’.

Mark Leonard (@markhleonard) is the Director of the European Council on Foreign Relations.