Dessislava Proshkova, Advisor to the Minister of Foreign Affairs, MFA

Delyan Dobrev, Chair of the Energy Commission, National Assembly of the Republic of Bulgaria

During his visit to Turkey, Vladimir Putin announced that Russia cannot start the construction of the South Stream project in the Back Sea before it receives Bulgarian permission, while the President of “Gazprom” Alexey Miller announced in Istanbul that the project has been “cancelled”. The gas crisis in Ukraine seems to have subdued for the time being, but until a long-time solution is found Bulgaria remains at the forefront of the most directly threatened countries by a potential crisis-like situation. In this context, ECFR published its most recent energy report, entitled “Why Europe should support reform of the Ukrainian gas market”. Its author is Chi Kong Chyong (Director of the Energy Policy Forum at Cambridge University), while one of its main arguments is that integrating Ukraine in the EU single gas market would decrease the significance of gas transit for the Ukrainian economy and thus limit the political dimension of Ukrainian and European relations to Russia.

Does the transit pipeline via Ukraine still remain the single route to supply Southeastern Europe with gas? How will the debate on European energy security change after the announced perish of South Stream? How should the European Energy Union look like in order to address the task of increasing energy security? 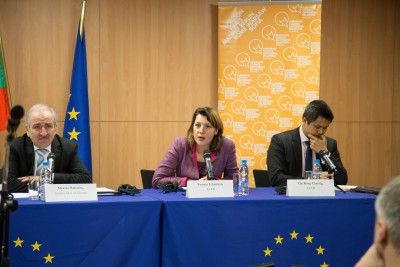 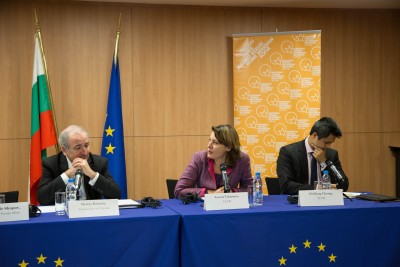 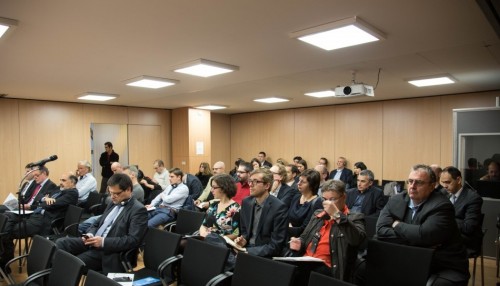 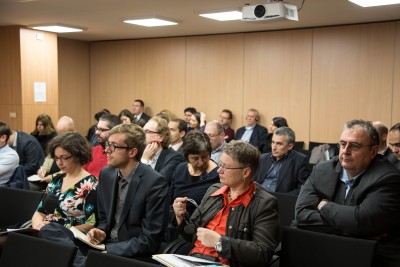