Julianne Smith, Senior Fellow and Director of the Strategy and Statecraft Programme, Center for a New American Security 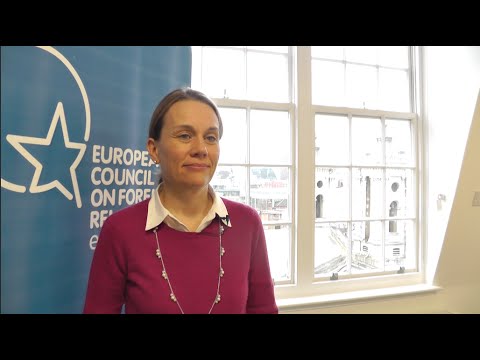 With Hillary Clinton and Donald Trump edging closer to the nomination, the US presidential primaries left many – at home and abroad – bemused. Seven months out from election day at the time of the event, the event examined the main takeaways so far and what Europe should be looking out for next.

Julianne Smith (@Julie_C_Smith) is Senior Fellow and Director of the Strategy and Statecraft Programme at the Center for a New American Securityand a Senior Vice President at Beacon Global Strategies in Washington DC. Previously, she served as the Deputy National Security Advisor to the Vice President of the United States from April 2012 to June 2013. Prior to her posting at the White House, she served as the Principal Director for European and NATO Policy in the Office of the Secretary of Defense in the Pentagon.

Anthony Dworkin (@AnthonyDworkin) is a Senior Policy Fellow at ECFR, where he leads the organisation’s work in the area of human rights, democracy, and justice as well as working on political developments in North Africa after the Arab uprisings. He is a contributing editor for the British magazine Prospect. He has also worked as a producer and reporter for BBC Current Affairs.