Supporters of TTIP argue that it will stimulate growth and employment in Europe, reinforce the significance of the European market for the US economy and bind the United States to norms and standards negotiated with the EU, thus balancing the strategic scope of Washington’s ‘pivot’ to Asia. But critics argue that it threatens democracy and services and opposition is increasing in EU member states such as Germany, France and the UK. 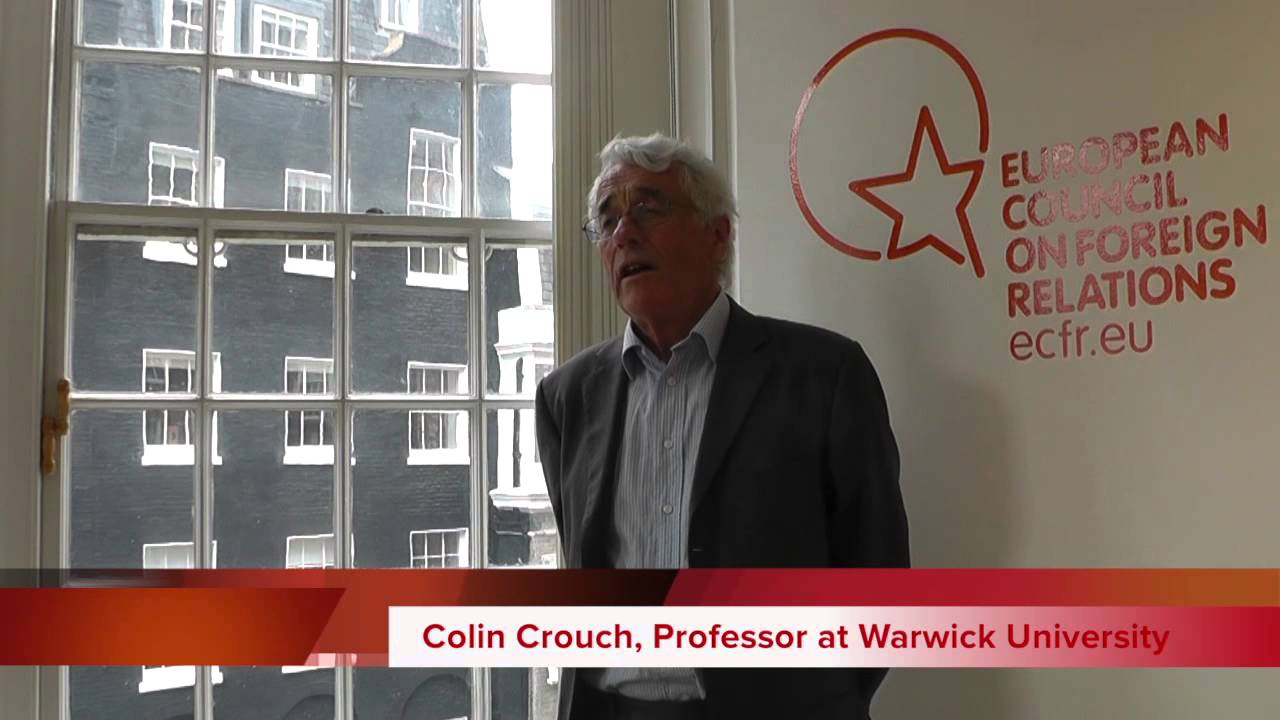 What factors should the European Commission consider in order to make the TTIP work for everyone without fostering anti-EU and anti-trade sentiments? Could TTIP be ‘post-democracy in its purest form’ as described by Colin Crouch?

During this event, Josef Janning presented the policy brief he co-authored for ECFR, A Fresh Start for TTIP.

Colin Crouch is an Emeritus Professor at Warwick University and the author of Post-Democracy (Polity, 2004).

Josef Janning is a Senior Policy Fellow at ECFR.