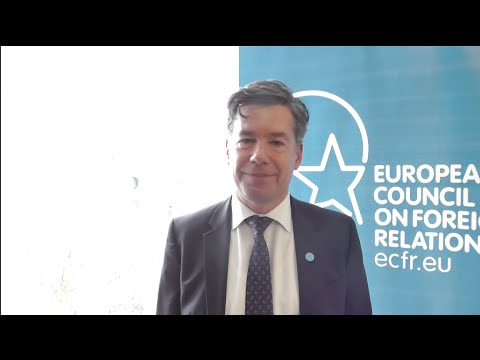 In partnership with the Freedom Fund, this event launches the publication ‘Struggling to Survive: Slavery and Exploitation of Syrian Refugees in Lebanon’, which takes a frank look at the situation currently facing Syrian refugees in Lebanon and the tangible measures that can be taken to safeguard those vulnerable to exploitation, human trafficking and slavery. The panel outlined the key areas of risk, focus on the critical action that needs to be taken and outline what role Europe can play in ensuring the protection of the Syrian refugees in Lebanon.

Nick Grono (@NickGrono) is CEO of the Freedom Fund. He previously worked as the inaugural CEO of the Walk Free Foundation and Deputy President and Chief Operating Officer of the International Crisis Group. He also worked as the Chief of Staff and National Security Adviser to the Australian Attorney-General.

Dr. Katharine Jones is a Senior Research Fellow in the Migration, Displacement and Belonging Research Group at the Centre for Trust, Peace and Social Relations. She co-authored the report ‘Struggling to Survive: Slavery and Exploitation of Syrian Refugees in Lebanon’. Jones was previously director and founder of the Global Migrant Rights’ Research consultancy. Prior to this she was Programme Manager (Forced Labour and Anti-Trafficking) at the Institute for Human Rights & Business.

Julien Barnes-Dacey (@jbdacey) is a Senior Policy Fellow for ECFR’s Middle East & North Africa Programme. Julien is the author of several publications on the region and in particular Syria, including ‘Aiding host countries in the region’ (March 2016).