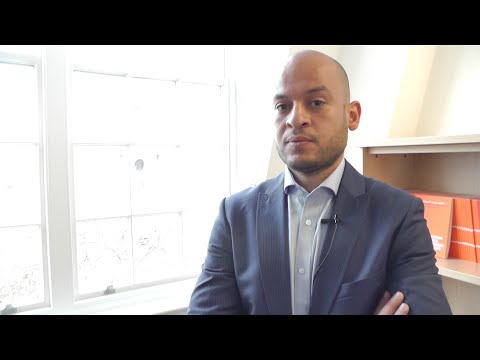 Egypt's Sinai Peninsula has gradually transitioned from being an area of instability and local insurgencies to becoming an important ISIS foothold, with the current distinction of being its most lethal branch outside of Syria and Iraq. Unleashing a massive military campaign in the peninsula enclosed by the Suez Canal and the borders of Gaza and Israel, President Abdelfattah Al-Sisi promised much but delivered very little in a war on terror that brought with it harsher laws and the closing down of political space as well as further destabilization and destruction to local communities.

Anthony Dworkin is a Senior Policy Fellow at ECFR. Since 2011, he has also followed political developments in North Africa after the Arab uprisings, with a particular focus on Egypt and Tunisia.