Ruth Davidson, Leader of the Scottish Conservative and Unionist Party 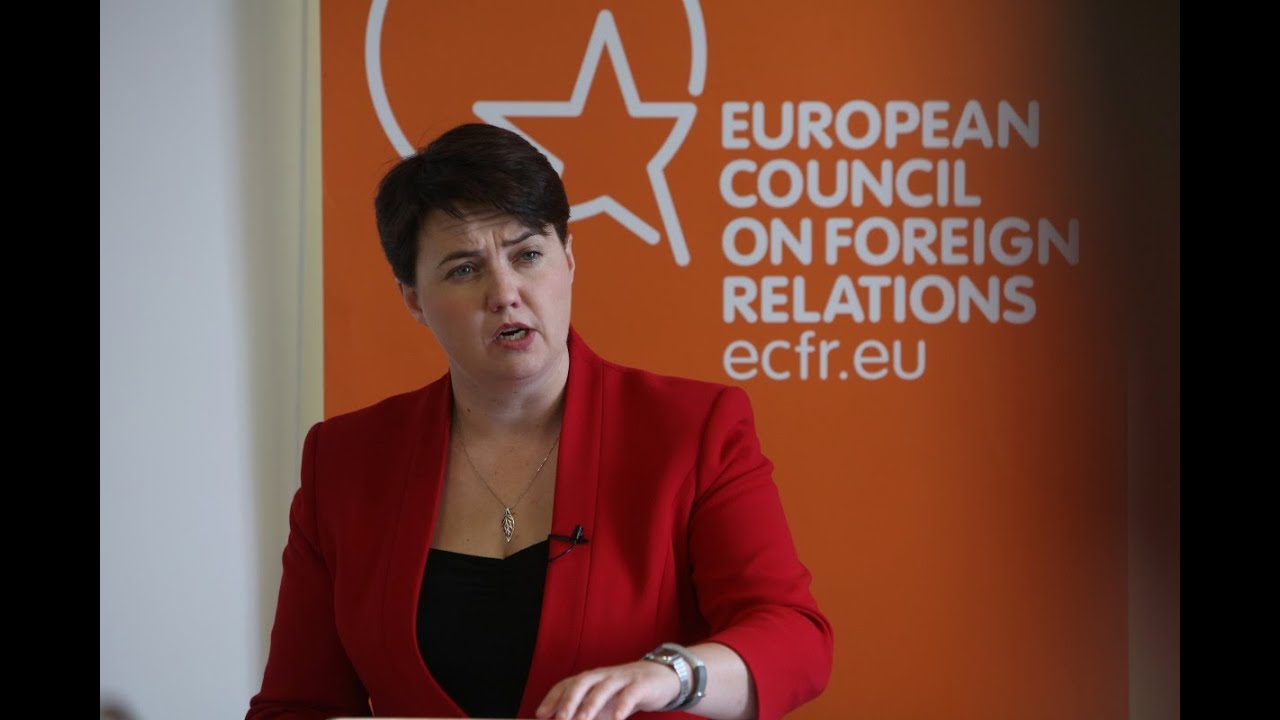 Scottish voters backed a Remain vote in the European Union in the EU referendum. In response, the SNP Government has said it wants to put a second referendum on independence “on the table”. Leader of the Scottish Conservatives, Ruth Davidson MSP, is now leading the opposition in Scotland and used this lecture to spell out her alternative plan for Scotland in the wake of the Brexit vote.

Ruth Davidson (@RuthDavidsonMSP) is the Member for Edinburgh Central at the Scottish Parliament, where she also leads the opposition.

Mark Leonard (@markhleonard) is the Director of the European Council on Foreign Relations.

The speech delivered by Ruth Davidson on this occasion is available here.