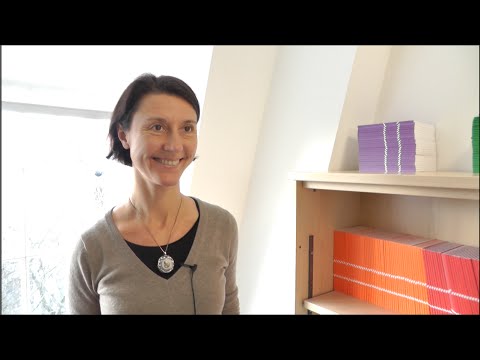 With the Russian intervention in Syria, Russia is militarily back in the Middle East for the first time since the Cold War. Both Russia and the United States claim that they are not interested in renewing their great power competition in the region, but most observers see a hint of the old rivalry behind the Russian intervention and the U.S. response. Why has Russia intervened in the Middle East? Has U.S.-Russian competition returned to the region? What would that mean for the region’s future stability?

Kadri Liik (@KadriLiik) is a Senior Policy Fellow at ECFR. Before joining ECFR, Kadri was the director of the International Centre for Defence Studies in Estonia and director of the Centre’s Lennart Meri Conference.

Jeremy Shapiro (@JyShapiro) is Research Director at ECFR. Previously he was a fellow in the Project on International Order and Strategy and the Center on the United States and Europe at Brookings, where he edited the Foreign Policy program's blog Order from Chaos.