Marriët Schuurman, Head of the UNSC Taskforce, Ministry of Foreign Affairs of the Netherlands 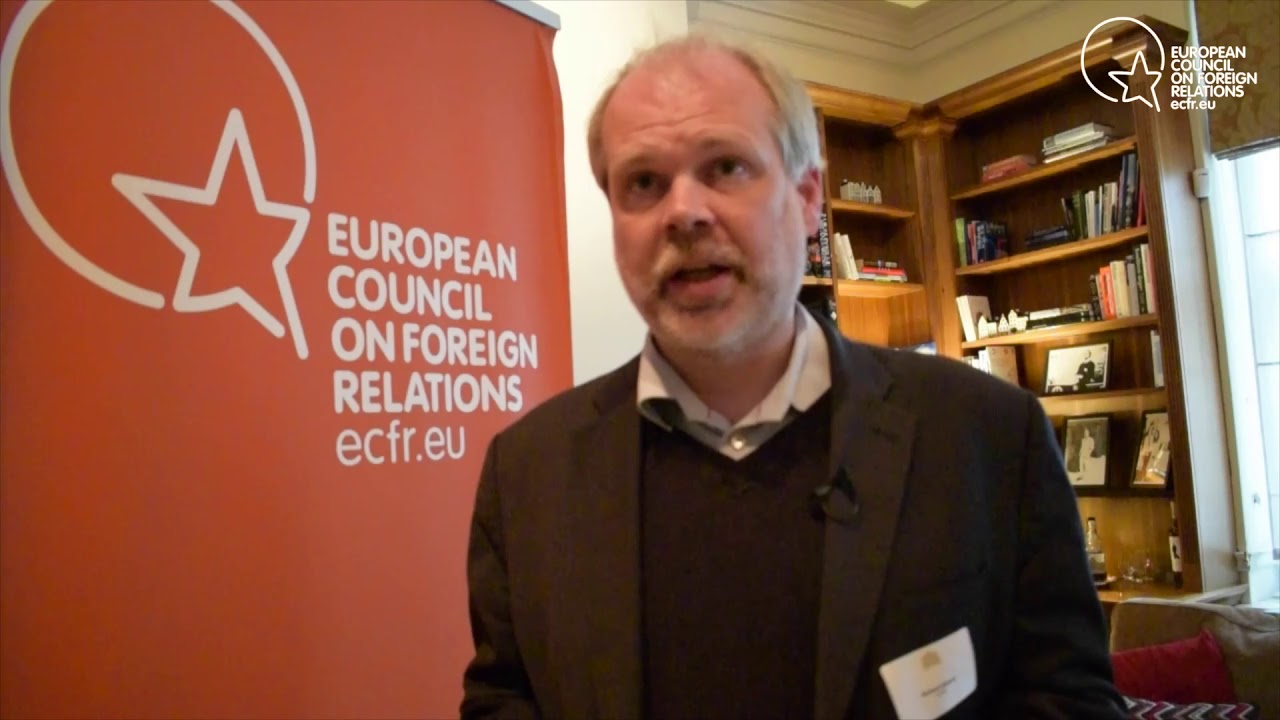 After the nerve-agent attack in Salisbury, the UK has managed to reinforce its diplomatic clout at the UN despite concerns that Brexit will reduce its international influence. As a permanent member of the UN Security Council and a leading donor of development aid, the UK will still be a major player at the UN – perhaps even more so – after leaving the EU. But in an era in which China and Russia are increasingly assertive across the UN system, and the U.S. questions the value of the institution, it will need to define a new path in multilateral diplomacy.

What impact will this have on European and EU diplomacy at the UN? Where can Germany or Spain apply more influence despite lacking a Security Council veto? In which fields can traditional friends of the UN, such as the Netherlands, Italy or Scandinavian countries, use their long- standing expertise on UN affairs more effectively? How will the role of the EU External Action Service evolve? Can the UK and EU remain close multilateral partners beyond March 2019?

Richard Gowan (@RichardGowan1) is Associate Policy Fellow at ECFR where he closely follows the UN system. He will address the aforementioned questions in his upcoming paper on European Diplomacy at the UN post-Brexit.

Marriët Schuurman (@MarrietS) is Head of the United Nations Security Council taskforce at the Ministry of Foreign Affairs of the Netherlands. Previously, she served as NATO’s Special Representative for Women, Peace, and Security.

Paul Johnston (@PJohnstonUKREP) is the UK's Representative to the EU's Political and Security Committee. Among his postings, he has served in New York as Political Coordinator to the UK Mission to the United Nations.

Anthony Dworkin (@AnthonyDworkin) is Senior Fellow at ECFR where he focuses on human rights, demoncracy, and international justice issues.