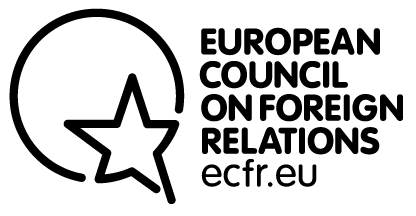 Two weeks after the vote is a good time to reflect and ask questions about the future of European institutions. To what extent have the scenarios — optimistic and the bleak ones — played out? What do the election results say about the expectations and fears of Europeans? What is the balance of political power and which factions and coalitions — old and new — will set the Parliament’s agenda? How will the EP election impact the shape of other European institutions?

This year, the electoral campaign for the European Parliament was highly charged emotionally and was accompanied by numerous fears about the future of Europe. The support for Eurosceptic parties has definitely increased, and therefore EPP and S&D may be forced to create broad, experimental pro-European coalitions. A specific aspect of these elections was the participation of the United Kingdom, which will soon leave the community. For many countries, the last elections were an opportunity to gauge social sentiments and forecast the results of national elections.

Asked about the results of the European elections, the participants diagnosed the mood in European societies and agreed that the feeling of the need for change in politics is palpable. Susi Dennison said that we are dealing with a fragmentation of electorates in Europe, which are very volatile. As a result, almost all groups feel victorious, because each of them noted, if not an overwhelming advantage over the others, a clear increase in support. She also drew attention to the current fear for the future, caused by climate change, increased popularity of nationalist groups and fears of an economic and migration crisis. Wawrzyniec Smoczyński described the record turnout in Poland as a “triumph of democracy”, which, however, was accompanied by a populist wave, resulting in surprising election results. He noted that the victory of the ruling party was due to a conjunction of concentration of public attention on national and non-European issues, the lack of a programme on the part of the opposition and the return of emotions to politics. He also stated that we are dealing with a political recession and an atmosphere of fear of various threats.

Ewa Sufin-Jacquemart referred to the electoral success of the Greens in all of Europe, including Poland. Despite the unfavorable electoral law in Poland, they managed to enter the mainstream, win many votes and get access to the media. She also pointed out a trend, the so-called “green wave”, of growing interest in environmental issues, especially among young people. It was the interest in climate issues among young people that made the Greens a desirable political partner. Michał Boni referred to the success of the Greens, as in his opinion this group will be the engine of change in the debate on the future of Europe. He predicted that a good result of populist parties will result in the growth of the atmosphere of uncertainty and may hamper progressive changes in the European Parliament to a degree. It is important what relations will be established between the Parliament, the Council and the European Commission, and it is not known whether a project similar to the European Coalition in Poland will be possible in the EU as a whole. In the future, the European debate will be dominated by topics such as the environment, democracy, migration, new technologies and the budget, he argued.

In the later part of the debate, a question was asked about the future of European Union integration. Susi Dennison expressed the opinion that the elections definitely have not given a mandate to deepen integration among member states, which was not salient, in any case, in the election campaigns in various member-states. Some openings for further integration could be on the enlargement of the Euro zone, migration and climate change, but programmatic differences between European parties could hamper progress on these issues. Michał Boni pointed out that the Eurozone could expand in the face of a financial crisis threat. Wawrzyniec Smoczyński was of a similar opinion, as according to him, a crisis could change the attitude of Central and Eastern European countries towards European integration. According to Ewa Sufin-Jacquemart, the European Union is not in danger of collapse, but a debate about globalization and a new economic orientation — in relation to climate change, which requires bold and alternative solutions that would lead to significant changes in European politics — is necessary. 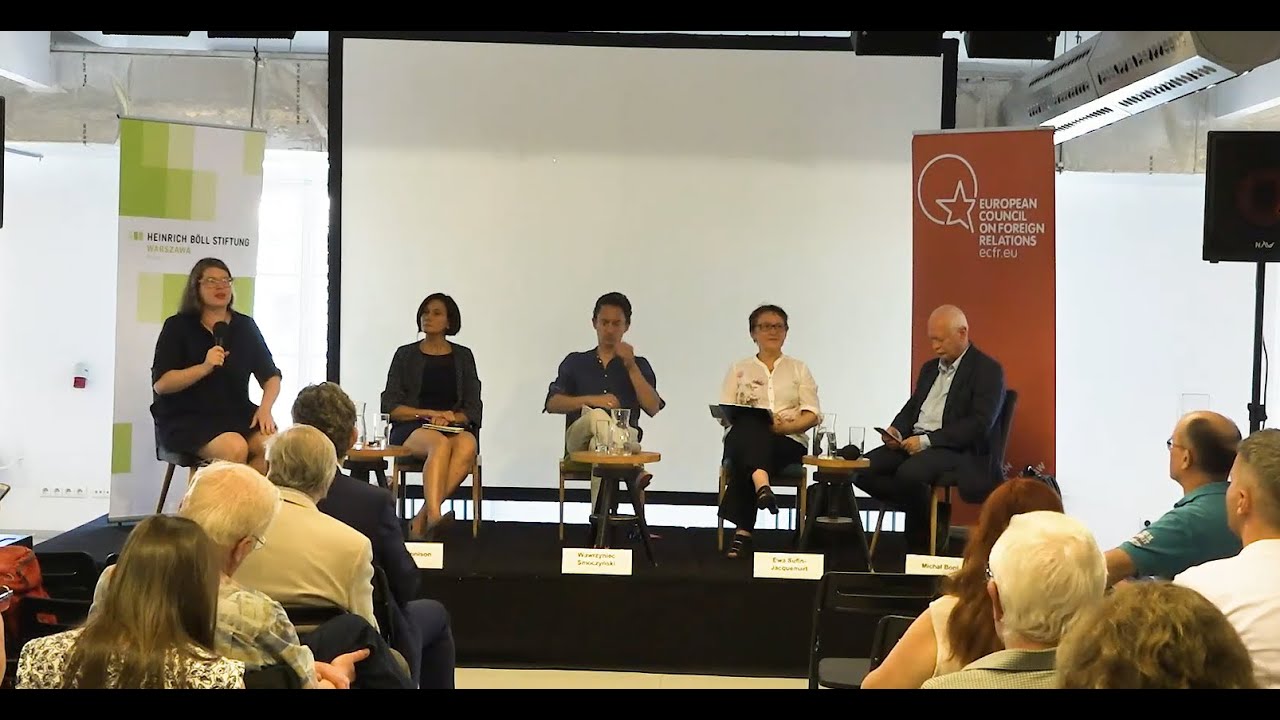