The meeting covered Europe’s international agenda and key external partnerships against the backdrop of major elections and transitions of government in Europe and the United States. The debate focused particularly on the practical implications of more flexibility in European integration and the future of the EU after Brexit. Representatives from the French and German foreign ministries and the European External Action Service, journalists, and think tank experts from across Europe contributed to the discussions. 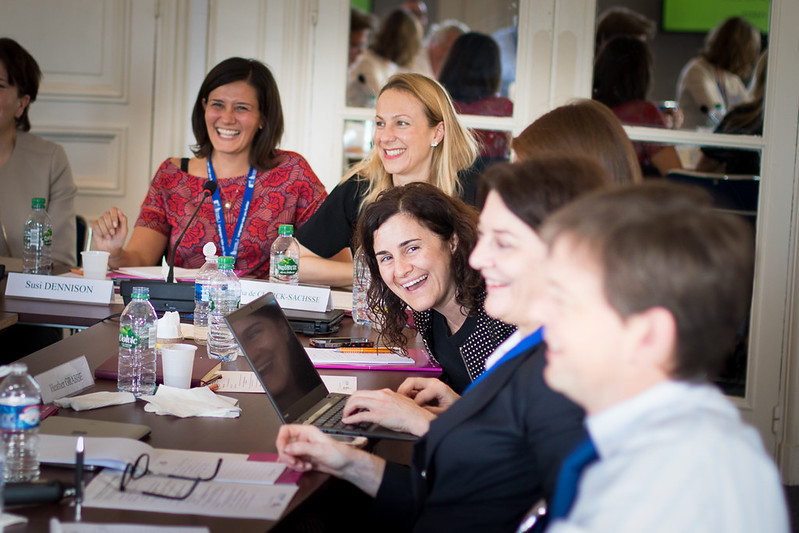 ECFR’s Foreign Policy Strategy Group convenes three times a year to discuss and reflect on strategic issues for Europe and its foreign policy. It is hosted as part of Rethink: Europe an initiative of ECFR, supported by Stiftung Mercator, on European cohesion and the EU’s capacity to act together.