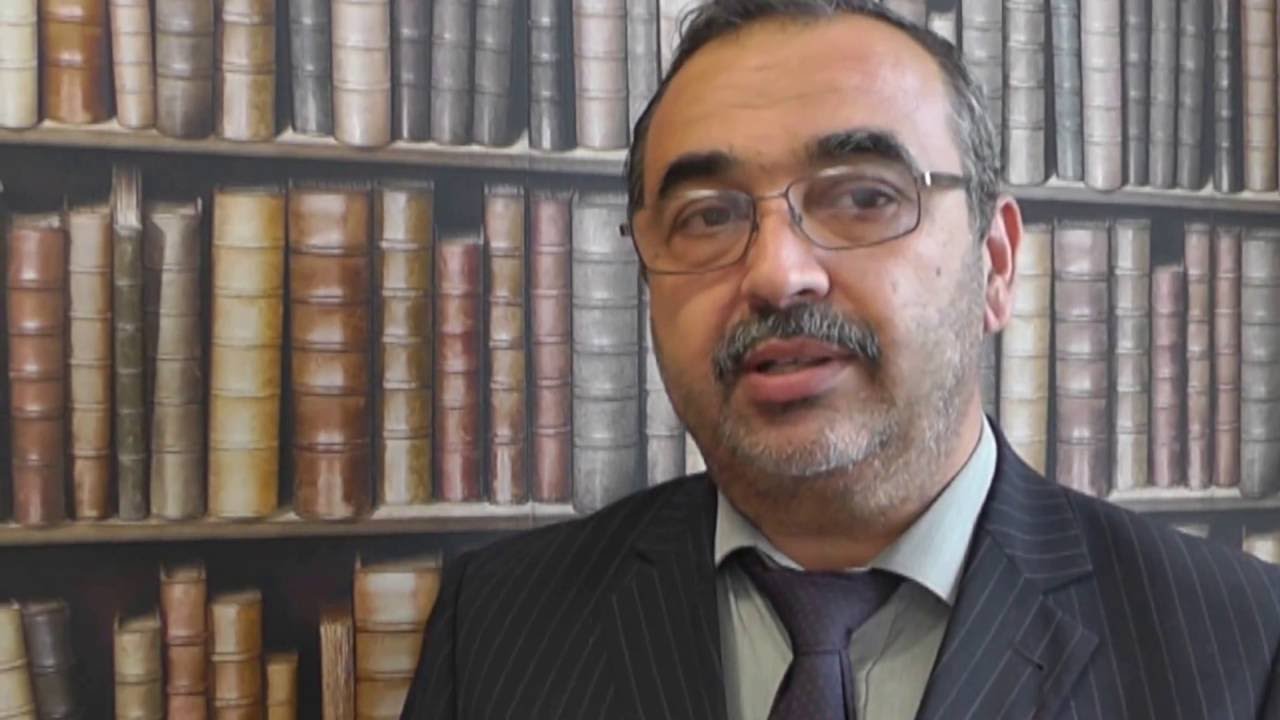 Five years after the Arab uprisings, European policy towards North Africa faces old and new challenges. Libya and Tunisia pose particular dilemmas given their positioning at the forefront of conflict and reform in the region. The success or failure of these two states will do much to shape critical European interests, from those of terrorism and migration, to sustainable democratic progress that can undergird regional stability.

Marking ECFR’s recent publication of “Five years on: A new European agenda for North Africa” this workshop brought together a select group of high-level officials and analysts from the EU and the region for an off the record discussion looking at how and where European actors and institutions can better work towards overcoming crisis and strengthening resilience in these two critical countries.

This session will discuss the political and economic challenges facing Tunisia’s transition, including the end of the Essid government, the struggle to overcome deep economic challenges including corruption and administrative reform, as well as the necessary integration of the periphery and the need for insulation against spillover from Libya’s crisis.

Anne Wolf, Research Associate, Centre for the Study of the Middle East and North Africa, University of Cambridge and D.Phil Candidate, University of Oxford [tbc]

This session will look at the development of the political process in Libya and the problems connected with reconciliation, the economic crisis and the presence of jihadist groups. How can Europe deal with its most immediate priorities, namely terrorism and migration, while also supporting efforts at sustainable political unity in Libya?

Is the current policy framework implemented by the EU and its member states up to the task in Libya and Tunisia? Does Europe have to choose between maintaining stability and pursuing democratic reform? How much does a counter-terrorism lens risk undermining a positive European response to the structural challenges hindering meaningful and sustainable progress?  Where can Europe most effectively deploy its limited resources in both states and how to place these countries in the broader North Africa context?