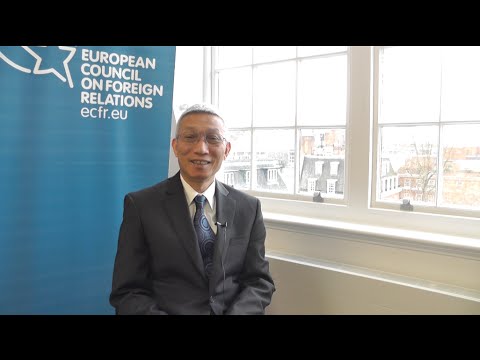 The Communist Party of China has been the sole governing party of the country since 1949. But ever since Deng Xiaoping opened his country, China has been fast changing, becoming the second largest economy. And it could achieve market economy status within the WTO at the end of 2016. While there have been scandals, the regime has survived all these changes – how likely is a regime change now? And what would be the key vectors?

Minxin Pei is the Director of the Keck Center for International and Strategic Studies at Claremont McKenna and a Non-Resident Senior Fellow at The German Marshall Fund of the United States. He is the author of several books including China’s Crony Capitalism: Dynamics of Regime Decay to be published in 2016.

Mark Leonard is the Director of ECFR. He is Chairman of the World Economic Forum's Global Agenda Council on Geo-economics. Mark is the author of several books including What does China think?