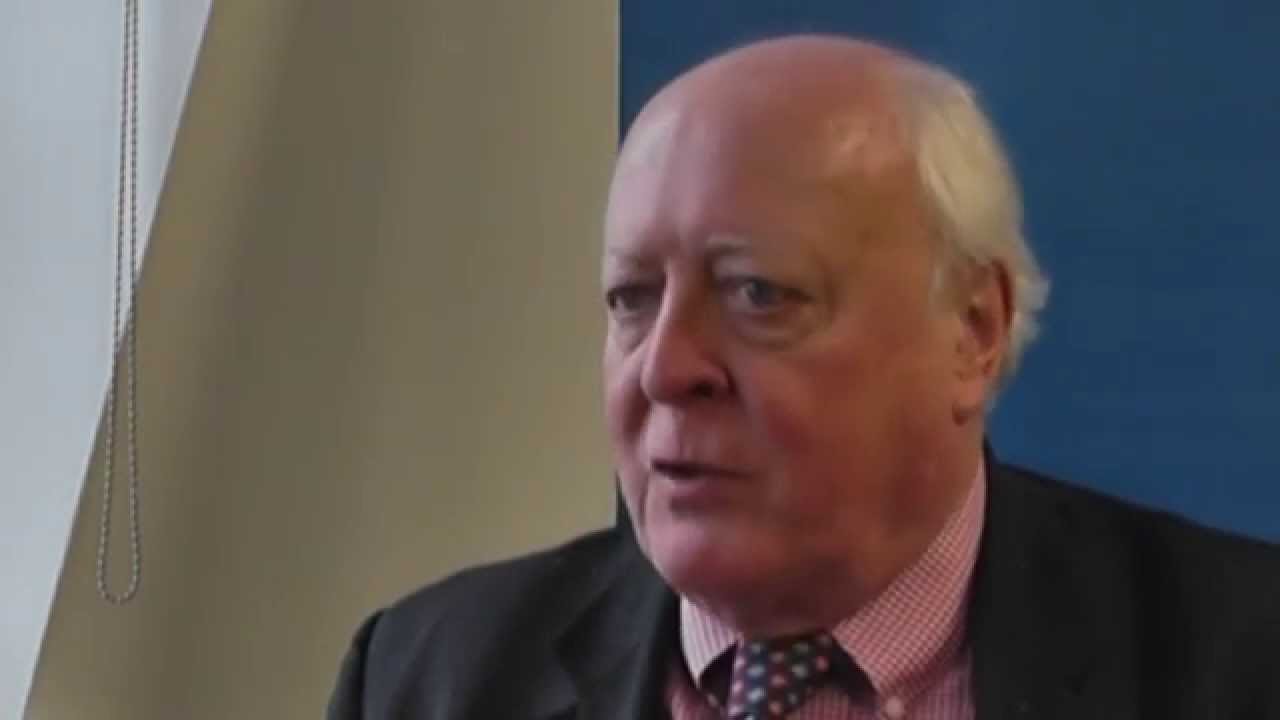 25 November 2015: China’s economic downturn – the facts behind the myth by Ecfr on Mixcloud

After years in which China's economic hyper-growth was taken for granted there has been a dramatic reversal of international sentiment. In 2014, China's GDP grew 7.4 percent, the lowest since 1991. Is the Chinese economy faltering? What are the internal political consequences and the impact on Xi Jinping's lead?

François Godement is the director of ECFR's Asia and China programme and a senior policy fellow. He is an outside consultant for the Policy Planning Staff of the French Ministry of Foreign Affairs. François is the author of many publications including Contemporary China: Between Mao and Market (October 2015) and China's economic downturn: The facts behind the myth (October 2015).

Jonathan Fenby is the co-founder and China director at Trusted Sources. He is the author of eight books, including Tiger Head, Snake Tails: China Today (2012). He was formerly editor of The South China Morning Post, The Observer and Reuters World Service as well as a senior correspondent for The Economist.

Mark Leonard is the Director of ECFR. He is Chairman of the World Economic Forum's Global Agenda Council on Geoeocnomics. Mark is the author of several books including What does China think?