Bogdan Góralczyk – Director of the European Center of the University of Warsaw, political scientist, sinologist, diplomat and columnist.

The Warsaw Office of the European Council on Foreign Relations
is pleased to invite you to the public debate:

China at the Gates:

In recent years, China has gradually, but significantly, expanded its global presence and ambitions, moving away from Deng Xiaoping’s prescription to “keep low profile”. It has actively promoted strategic investment in Central Asia, Europe and Africa and exhibited assertiveness in its neighbourhood, escalating tensions over territorial disputes. Furthermore, China’s Xi Jinping exploited the leadership gap left by the United States after 2016 and positioned himself as a champion of globalisation and free trade. Yet in many areas Chinese vision of the global order is fundamentally at odds with one espoused by liberal powers, such as the EU and Japan. How to react to China’s new ambitions? Is there a way to constructively engage this new power? How can the EU and Japan cooperate to manage China’s rise and protect the liberal foundation of international order?

The discussion will be in part based the latest publication by Francois Godement, ‘China at the gates: A new power audit of EU-China relations.’

The debate will be held in Polish and English – simultaneous translation will be available. 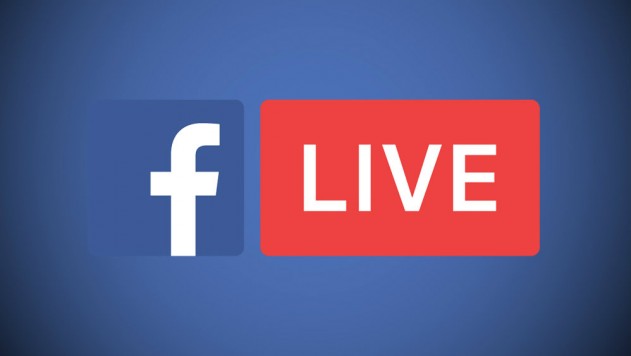 The debate and the whole day conference titled “International Order Based on the Rule of Law Cooperation between the EU, Japan and the U.S. under new circumstances” will be available via live streaming on facebook.com/ECFRWarsaw.