Nigel Inkster, former board member of MI6 and Director of Future Conflict and Cyber Security, IISS 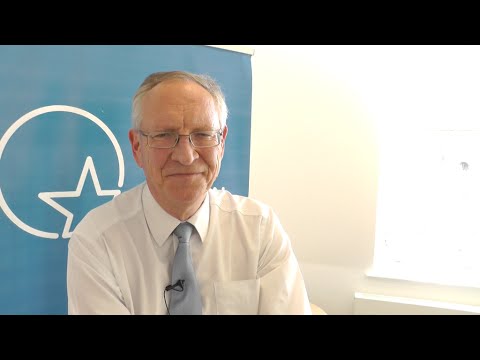 On 23 June, the British public will vote on the future of Britain in the EU. Security issues have already featured prominently in the debate. Advocates of 'Remain' urge that keeping Britain safe depends on intelligence and other cooperation which Brexit would jeopardise, and point to the EU's central role in responding to Russian aggression against Ukraine and in the Iran nuclear deal. 'Leavers' counter that security cooperation will continue; Brexit will mean proper control of our borders; and that NATO is what matters for hard defence and security, not the EU. To cast light on these conflicting assertions, we brought together five distinguished former practitioners from the military, police, intelligence and diplomatic services – all with recent top-level, operational, responsibilities, and all now with the independence to 'tell it how it is'.

Vice-Admiral Sir Anthony Dymock served in the Falklands and Gulf Wars, and was Defence Attache in Washington before becoming Britain's top military man in Brussels, at both NATO and the EU, from 2006-2008.

Simon Foy (@simoncfoy) has over 30 years’ experience of policing and led the Homicide and Serious Crime Command of the Metropolitan Police.

Nigel Inkster (@NigelInkster) served in the British Secret Intelligence Service for 31 years and was on the board of MI6 for seven years, before joining IISS as Director of Future Conflict and Cyber Security.

Pauline Neville Jones worked for Her Majesty’s Diplomatic Service for 33 years, and served as Chairwoman of the British Joint Intelligence Service. From 2010-2011 she was Minister of State for Security and Counter-Terrorism.

Nick Witney is a former British diplomat. As the man who set up the European Defence Agency, he knows all about the opportunities for, and limitations of, European defence cooperation.