Reflecting on Srdja Popovic’s newly published book ‘Blueprint for Revolution: How to use rice pudding, Lego men, and other nonviolent techniques to galvanize communities, overthrow dictators, or simply change the world’, the speakers discussed whether internal resistance, rather than external intervention, is the best driver for political change. Instead of using economic sanctions and military force to counter oppressive and corrupt societies, are mobilization, enthusiasm and humour more effective weapons? 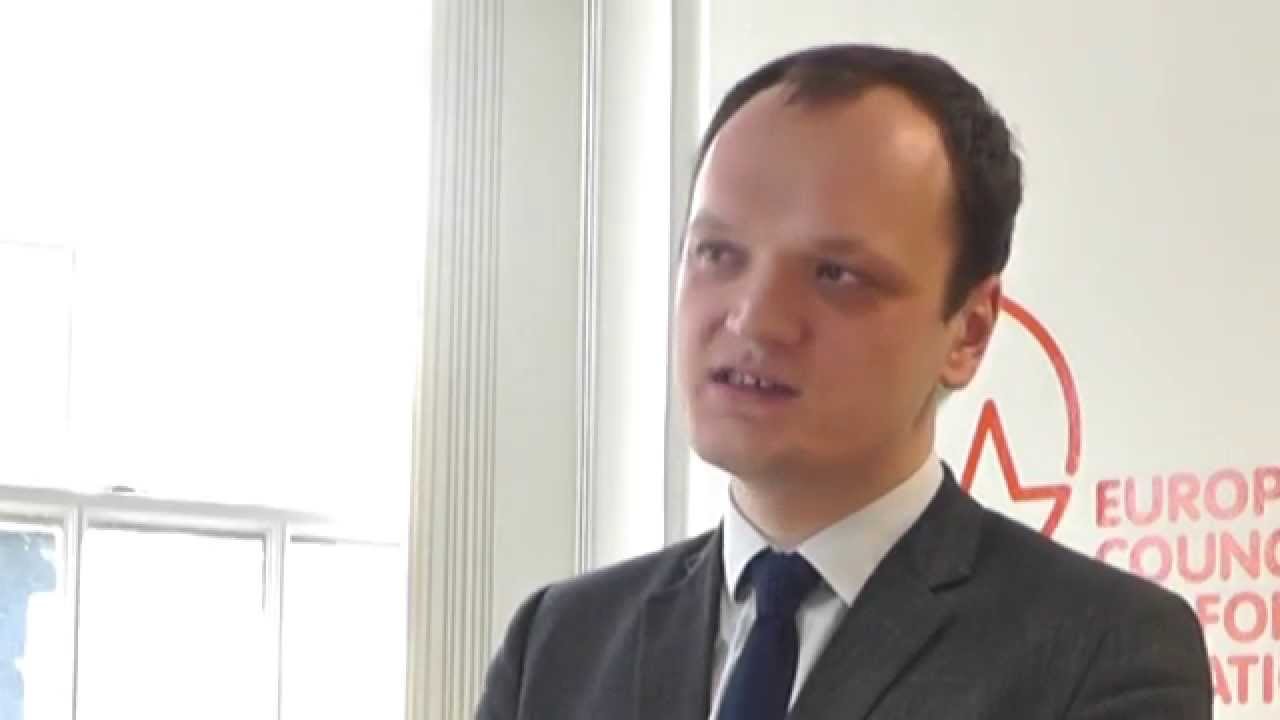 Srdja Popovic founded the Serbian resistance group Otpor! in 1998 inspiring a mass, non-violent movement which led to the removal of Milosevic in the 2000 elections. He went on to found The Centre for Applied Non-Violent Action and Strategies (Canvas) in 2003, and advises and trains pro-democracy activists in more than 50 countries. Their handbook ‘Non-Violent Struggle: 50 crucial points’has been translated into half a dozen languages and downloaded tens of thousands of times – 17,000 in Iran alone.

Yarik Kryvoi is the Editor-in-Chief of Belarus Digest. He is also Secretary of the Anglo-Belarusian Society. A Harvard Law School grad, Yarik has been working for international law firms and taught law in the United Kingdom, Russia, Belarus and the United States for over ten years. He is originally from Minsk, Belarus and is currently an Associate Professor at the University of West London.

Dan Smith has been the Secretary General of International Alert since 2003. Prior to joining Alert Dan held a number of senior positions, most notably as Director of the International Peace Research Institute in Oslo from 1993 to 2001. He blogs on international politics at www.dansmithsblog.com.

Sophia Pugsley is Coordinator of the Wider Europe Programme at ECFR. Previously she worked in the humanitarian world for ten years, mostly with the International Committee of the Red Cross (ICRC). She specialised in conflict areas and unrecognised states in the former Soviet Union, but also had postings in Africa and Asia.